A spine-chilling article about the Online Harms Bill that the UK’s technocrat government want to use to stifle our freedom of speech yet further.

Marc Glendening: The Online Safety Bill – and the terrifying consequences of...

These powers, like all the existing laws relating to so called ‘hate speech’, will always be deployed in a politically asymmetrical way.

In Britain! Of all the countries on earth!

I know, read the whole thing though it’s even worse than it looks. Quote:

The Commission even recommended making private conversations potentially prosecutable, something the SNP has now enacted.

Even some members of the Labour Party are uneasy though I’ve heard, so they may not get away with it, or perhaps it will get watered down somehow. Other Labour MPs are very enthusiastic as is mentioned in the article:

a Labour MP: “We must not fetishise ‘debate’ as though debate is itself an innocuous, neutral act. The very act of debate… is an effective rollback of assumed equality and a foot in the door for doubt and hatred.”

It’s hard to believe it but we really do have MPs this stupid nowadays, the age of the Idiocracy is upon us.

They frame it as a “safety” bill - because of course it’s for your “safety”! It’s unbelievable that anyone cannot see through this, but everyone should have recognized the “hate speech” Trojan horse for what it was, too.

Wrong, the bill needs to be rejected altogether: 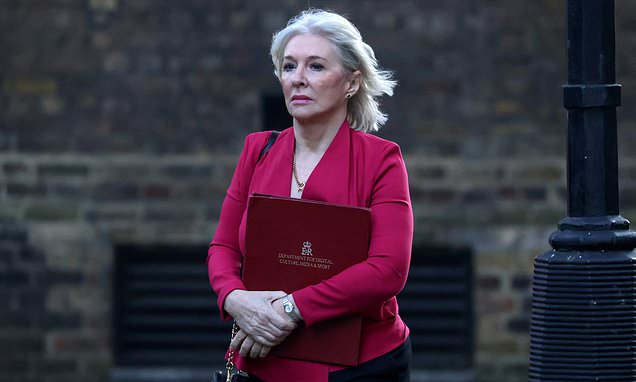 Knowingly false communications and more will also be restricted. 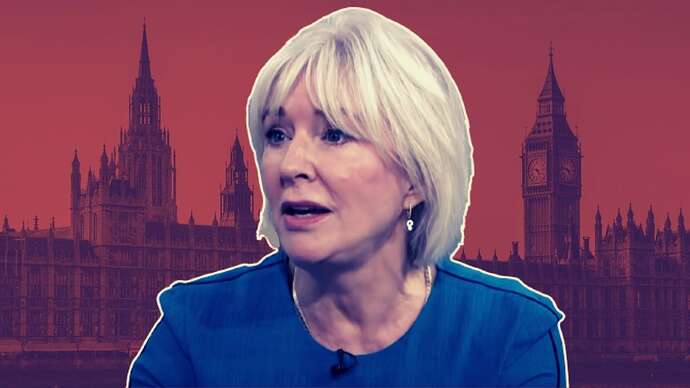 UK Online Safety Bill, that will censor some "legal but harmful" content,...

Knowingly false communications and more will also be restricted.

It all depends on who’s making the call on what’s “false” and what’s “true”, which as we all know, is in complete opposition to reality for leftists.

The terrible bill had its second hearing in the Commons a couple of days ago: 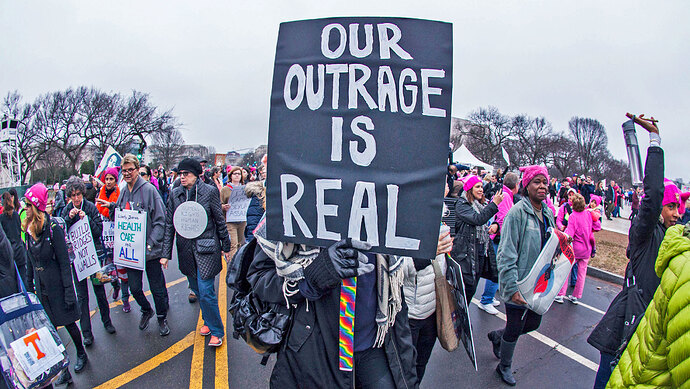 ChaunceyTinker, You beat me to it, I was just about to post that news via Daily Sceptic.

What do you think the chances are that it will pass?

I need to listen to the debates on it (which I dread doing actually because I know I will be tearing my hair out when I listen), but given that Starmer’s Labour just want all the authoritarianism and more I’m afraid I’m not very optimistic at the moment. Our politicians seem to get more stupid with every passing year. Still there is certainly some backbench opposition from the likes of David Davis.

I’m a bit disappointed with Toby Young actually, he seems to be campaigning for a watered down bill rather than an outright rejection. He seems to think it’s a “missed opportunity” to get tough on the social media companies, whereas it’s just encouraging them to do more of what they want to do anyway, and this type of legislation is bound to help them strangle their competition as well. 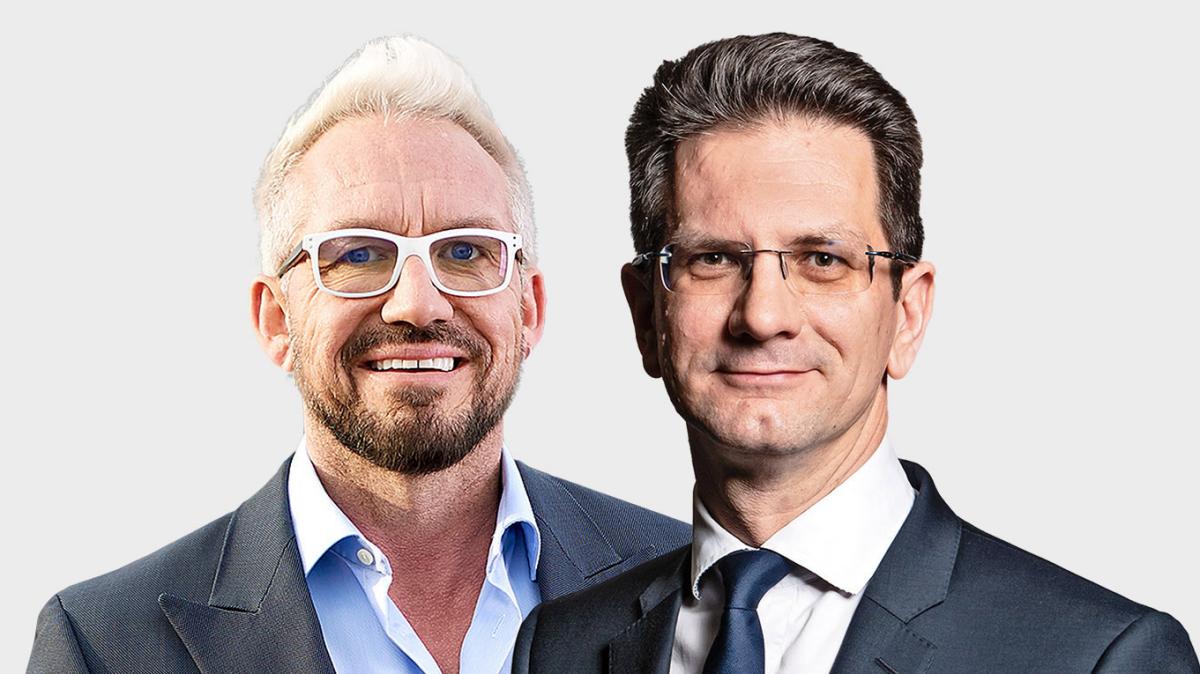 This week, MPs will vote on whether the Online Safety Bill will have its second reading. The bill covers some largely uncontroversial provisions, such as the in

Well at least they’re debating it. Don’t tear too much hair out!

I don’t always agree with Fraser Nelson, but this point is one of the key points:

It gives sweeping censorship powers by creating a new category of speech that must be censored: ‘legal but harmful’. The government will ask social media companies to do the censoring – and threaten them if they do not. The idea is for the UK to fine them up to 10 per cent of global revenue (ie: billions) if they publish ‘harmful’ content – but harmful is not really defined.

“Sleepwalking into censorship: a reply to Nadine Dorries” 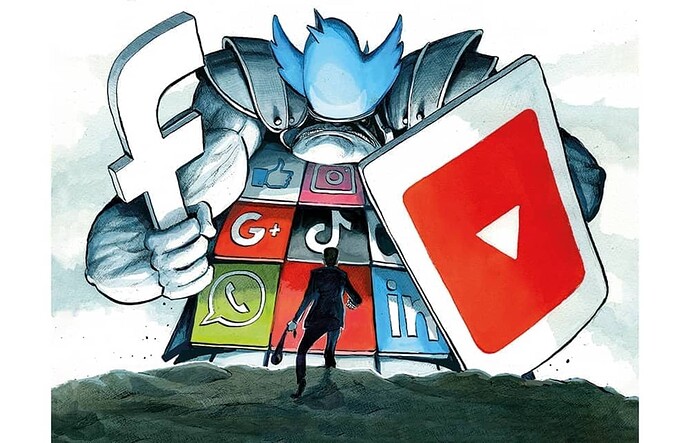 Sleepwalking into censorship: a reply to Nadine Dorries | The Spectator

In this week’s magazine I look at the threats posed by the so-called Online Safety Bill now making its way through the House of Commons. It gives sweeping censorship powers by creating a new category of speech that must be censored: 'legal...

Yes, this will be the final “boot on the face forever” if it’s actually implemented. And no surprise that Obama and Hillary are at the forefront here. 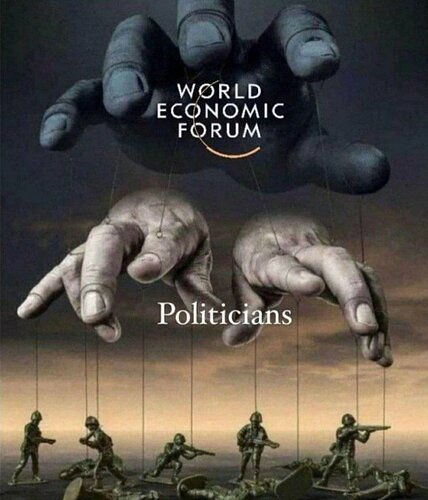 The “Digital ID Guarantee Service” (SGIN) was signed into decree following his victory over Marine Le Pen, which will allow France to be ‘compliant’ with the European Union’s digital ID. The backla…

Vienna Is Also Becoming a Testing Ground for A Chinese-Style Social Credit...

The Chinafication of Europe is spreading like a virus as European cities, one after the other, seem to be pushing the Chinese social credit system idea forward.

Marking us for good or bad behavior. As if we were all kids in an old disciplinarian-type boarding-school.

Reward - you can live a “normal” life as long as you watch your step.

Punishments - no limit on the restrictions, the deprivations, the persecutions that their fascist law will allow them to subject you to.