It ought to be dismissed altogether, but at least Lord Frost is taking a stand against it: 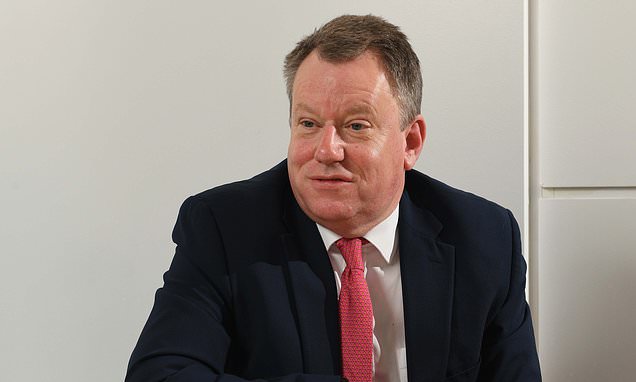 Lord Frost urged his former conservative colleagues to scrap the new Online Safety Bill, saying it will outlaw comments on social media that would be legal in the real world.

See also my previous post if you’re not familiar with the bill:

A spine-chilling article about the Online Harms Bill that the UK’s technocrat government want to use to stifle our freedom of speech yet further. “Marc Glendening: The Online Safety Bill – and the terrifying consequences of making ‘likely psychological harm’ a criminal offence”

Are there any signs of popular resistance to this trend in the UK towards stifling any opinion that the “conservative” (actually socialist) government dislikes?

Not that I have seen, most people seem blissfully ignorant of the bill or at most if they are aware they think its main purpose is to keep people (especially children) safe online. I think Lord Frost’s comments are significant though, a sign there is serious disquiet among senior conservatives.

Great that he’s taking a stand, but is it another case of the boy who stuck his finger in the dam to stop the flood…

A Yougov poll suggests that the vast majority of conservatives don’t like it: 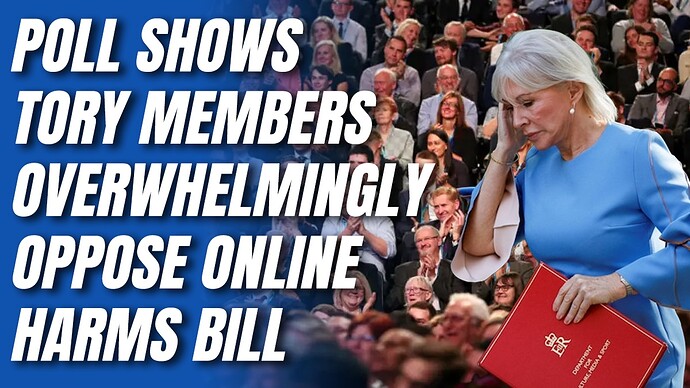 Covering the IEA's new report on the free speech-attacking Online Harms Bill (OHB) this morning, Guido noted "If the government wants to get the Boris