The Man Who Offended the Deep State

What wrong has Assange done? 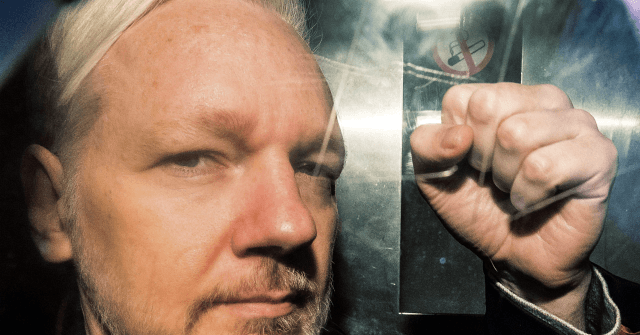 Julian Assange can be extradited to the U.S. after a UK court ruled his mental health can withstand the American criminal justice system.

I just commented about that in a reply to you on the last topic!
What do you think this will portend for him?

Unless he wins on appeal, I think it portends many more years in prison for him - for doing nothing that the New York Times (eg) doesn’t do constantly: publish information that the state wants to keep from the people. The story that he endangered lives has never been shown to be true.

The article reported that they said he’ll get (maybe) only 4 years, but who knows? We know our government lies. 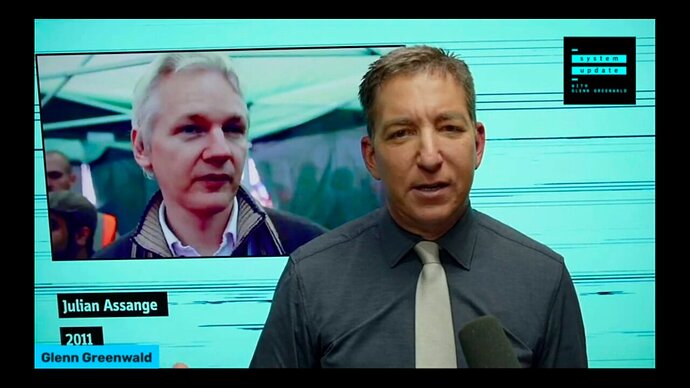 Going live at 9 pm ET to discuss the Assange case! Read my news article here from this morning: https://greenwald.substack.com/p/julian-assange-loses-appeal-british

Assange has expressed views that I do not agree with or that I even strongly dislike. But that makes no difference to my understanding that he has committed no crime and is being unjustly treated. Judging (as one only can) by what seems reasonably reliable information made available to us, I suspect he is being persecuted as a political threat to the Ruling Class and its Deep State. Certain US government departments have been bad at keeping their secrets - few of which really need be kept from the public anyway - and they want a scapegoat to blame for their ineptitude. It seems Assange is that scapegoat. I hope a very clever lawyer gets him acquitted, but with so many judges these days being emotionally committed to punishing innocence, my hope is all too likely to be disappointed.

I just read that assange had a stroke. He may not make it long enough to go through a trial. 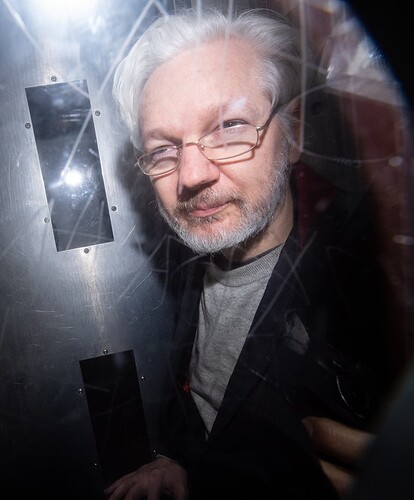 Julian Assange had stroke due to ‘stress over future’, fiancee says

That poor man! The deliberately cruel way he has been treated is a permanent blot on US history.

He has - as far as I know - done good rather than harm.

He is a political martyr.

Yes, I remember it was him that exposed alot of what Hillary Clinton was doing, which probably helped defeat her in the election.

Thanks for the reminder, Liz. Yes, that’s why they will punish him to death if they can get hold of him alive.

Another article about Assange. 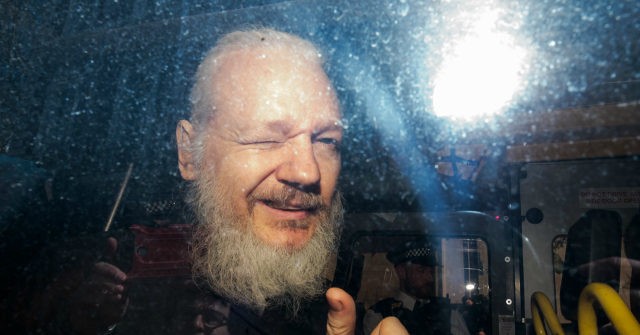 In a recent speech, French presidential contender Eric Zemmour asked a pertinent question: "Why is the State so powerless against criminals, and yet so ruthless with honest people?"

Yes, “anarcho-tyranny” is a very good description of what is now taking place, perpetrated by the Left controlled Democrats. 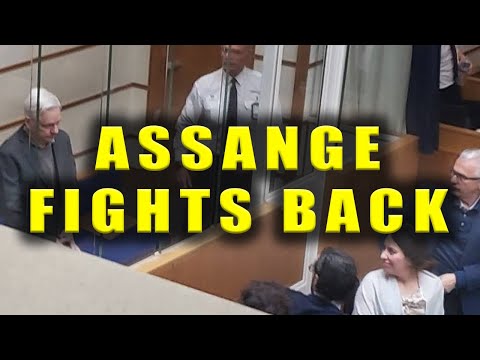 I hope he succeeds. Our deep state is apparently out to get him. If he came here, he’d probably end up like Epstein. 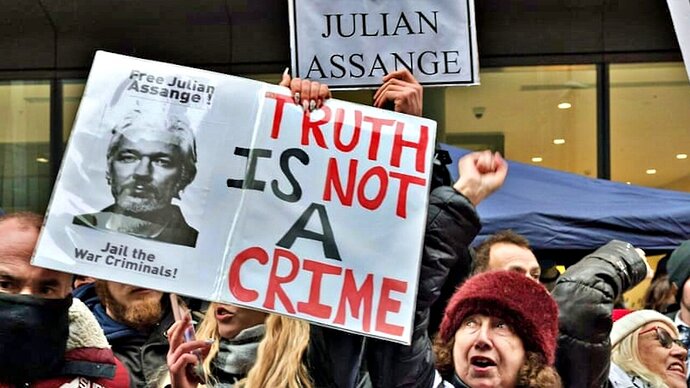 Julian Assange and the Future of Press Freedom

The extradition and prosecution of Julian Assange is about nothing more than the Deep State’s desire to chill investigative journalism in order to shroud misdeeds, miscalculations and corruption from 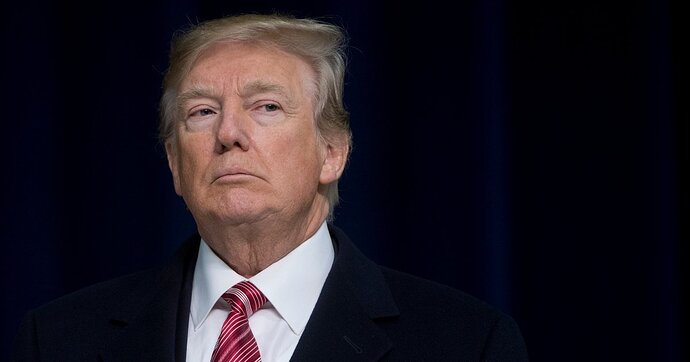 And here’s the video of Glenn Greenwald explaining why Trump hesitated to pardon Assange and Snowden, one of the reason is that Trump should have listen more to people like Rand Paul and Matt Gaez and listen less to people like Mike Pompeo. 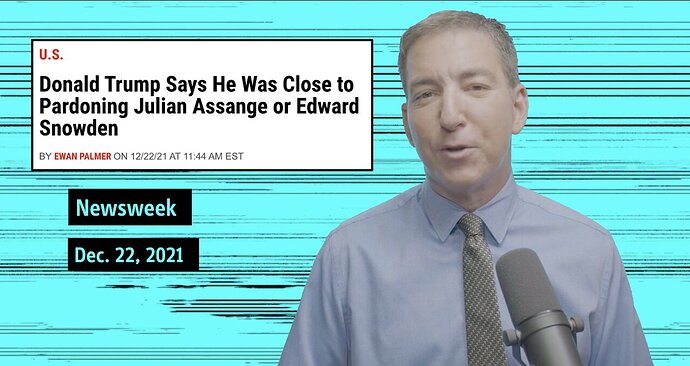 For months, Trump indicated -- publicly but especially privately -- that he was strongly considering pardoning NSA whistleblower Edward Snowden, and considering a pardon for WikiLeaks founder Julian A

Well that sheds some light on it. At least we know that Trump did get close to doing it.
He did mention that the leaks (of Manning and Assange) did alot of damage - that’s possible, it just may have been kept from the public. So there may be some justification for withholding the pardon from Assange beyond just the threat of impeachment.

Greenwald’s argument is very persuasive. He claims that none of the documents exposed by either Snowden or Assange endangered anyone.
So maybe he’s right - Trump caved to the threats of those Republicans who joined in impeaching him. 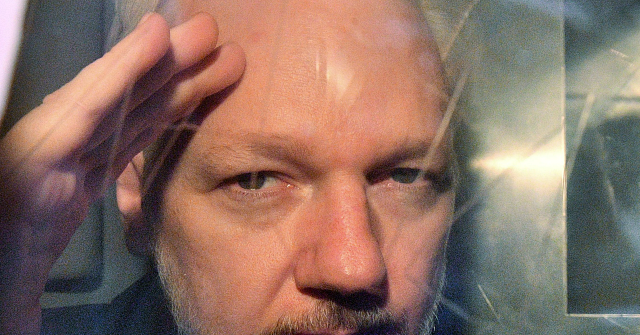 Julian Assange has won the first stage of his effort to overturn a U.K. ruling that made possible his extradition to the U.S.