This connection is disputed by Politifact in this article about another dubious business dealing. 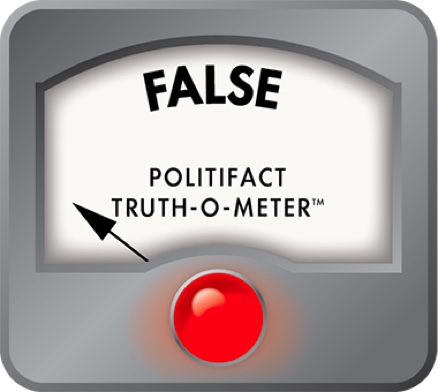 PolitiFact - Was Nancy Pelosi’s son an executive for a Ukrainian gas company?

But is Politifact trustworthy? Or partisan?

Nancy Pelosi is a vindictive bitch. Are her husband and son to be trusted? Not easily!

How can we possibly find out the facts?

Quite the achievement for a 7 year old girl!

Thats hilarious about Kinzinger! Looks like he fell right into a “honeytrap”. Too bad!

Very interesting about the Soros-Ukraine connection. Amazing how Soros turns up in every mess on the planet! It looks like he’s as deeply involved in Ukrainian corruption (4th most corrupt country on earth) as the Bidens.
One more good reason to question Zelensky’s legitimacy and motives, and the authenticity of the entire situation. He was installed by the CIA, and up to his neck in Soros connections, not to mention the WEF… what could possibly be wrong with this picture??..

Eric Swalwell’s affair with a Chinese spy has not damaged his career.
And it looks like the under-age sex trafficking scandal involving Matt Gaetz has stalled.
Sex scandal are more damaging to Republicans’ reputations among conservatives, than Democrats’ reputations among liberals. Generally, in the current climate of politicized sex (what is a woman?) these scandals are losing shock value. The stained blue dress was background music in Clinton’s impeachment, as was the dirty dossier (which took Trump’s “p…y-grabbing” proclivities and run with them into a Moscow hotel bedroom to add authenticity to its Russia collusion hoax) in Trump’s. Kavanaugh is now a SCOTUS justice, despite some woman’s decades-old memory of being groped at a high-schoolers party.
When one compares what is now “appropriate” or “acceptable” or even “liberating” and “life-affirming” in sexual matters (ask a Kindergartner) and what is “unacceptable” (biology), one despairs of there being a future for our species, even if a cis-het white male congressional Republican survives for another term in office.

But C. Gee; President Carter admitted to being “unfaithful in my mind”!
Honestly, you could not make this up!

“In another incredible moment of stupidity Wednesday, Joe Biden deviated from his teleprompter and joked that he might start a third world war.”
https://summit.news/2022/04/07/video-biden-jokes-about-starting-world-war-3/

There may be a pill they can give him for the dementia, but there’s no cure for stupidity! 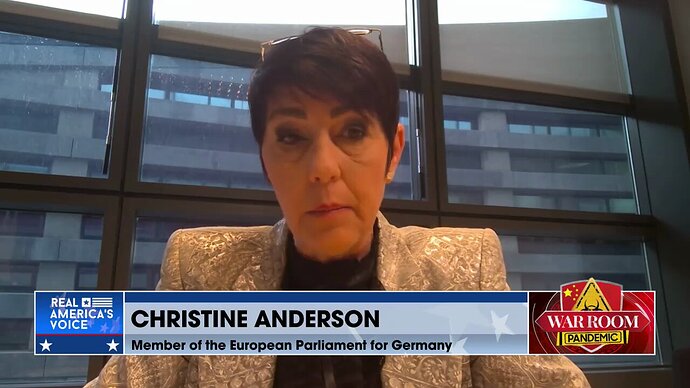 Do you think she is right, Yazmin? Or wrong?

More from Greenfield on Ukrainian duplicity 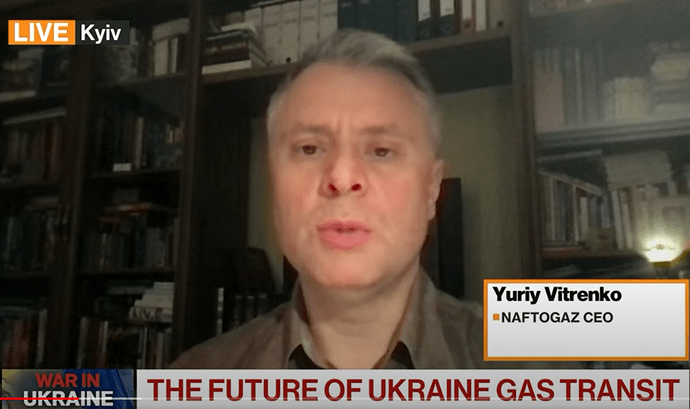 Ukraine Demands Everyone Else Boycott Russia While Making Billions From...

He obviously learned alot at the WEF! The art of the scam.

You think she talks sense? It is a nauseating speech. Good grief, the woman badmouths the US, calls fracking “filthy”, says sanctions never work (they do, vide eg. South Africa), blames NATO equally with Russia - by emphasis more - for the war on Ukraine … It is an unreasoned, self-indulgently emotional rant.

I’ve looked her up. She’s a far-left activist from way back.

From Wiki:
In the 1980s Daly was a member of the Labour Party (Ireland)) as a teenager but was expelled alongside other members after being accused of being Trotskyists infiltrating the party using the tactic of entryism. She was subsequently a founding member of “Militant Labour”, later known as the Socialist Party (Ireland)).

What are your politics, Father_Lode? Trump hating, sympathetic to the far left - are you sure you want to be in our company? Reminder: We are conservatives.

Of course I do, you have great members here and excellent content.
I don’t hate Trump, in fact I purchased a collectors edition copy of the “Art of the Deal” for my eldest grandchild, and have read that book 3 times myself. Trump has great iniative, imagination, energy, work ethic. He was an amazing property developer who had a huge impact on New York particularly. He is a very admirable man in many ways.
But he is a useless politician, his character is such that he could never be successful in politics. As such he is a false hope as a political leader, although, as I have said, he was infinitely preferable to HER.
I liken him to Churchill, in that he has political ambitions he can never fulfil. Just as Churchill had military ambitions he could never fulfil, because he was a military nincompoop. The characteristics that made him a great politician were precisely the characteristics that made him a dismal failure as a military leader.
I do not subscribe to tribe or identity politics. Clare Daly may be wrong about everything else but she is right about this terrible situation the EU has gotten itself into over Ukraine.
“Conservative” is a vague term that can be applied to a whole array of people, some of them extremely nasty indeed. I like to ask of “conservatives”; what is it precisely, that you have conserved?
I describe myself as a rationalist; certainly I want to preserve and continue the best, but I am always open to new ideas, or to interpretations of life that are different to mine.
I am an aged, but healthy, white male, of average intelligence, who has had great opportunities in his life. I have worked hard for the successes I have had. But I am conscious of the truth that others have not had, and do not have, the advantages (not privileges; advantages, subtle difference) that I have had. I apply that attitude in my trying to understand people and life. Above all I do not trust rigidity of thought, it almost always covers narrowmindedness and bigotry.

Okay. I actually rather like your reply, even though there are chunks of it I don’t agree with.

What do we as conservatives want to conserve? Our great inherited culture. And the values of the Enlightenment - freedom, reason, rule of law, science, free market capitalism, innovation.

Amen! Well stated!
Just because so much of the conservative “movement” has become watered down or tainted, doesn’t erase the value of the principles themselves.

And what, pray tell, is being “successful in politics”?
A “successful politician”, as far as I can tell, is someone who has learned how to game the system, and is good at lying about it.
That would be Joe Biden.