Five Global Elections Set to Rock the World in 2022

I vote for Zemmour! 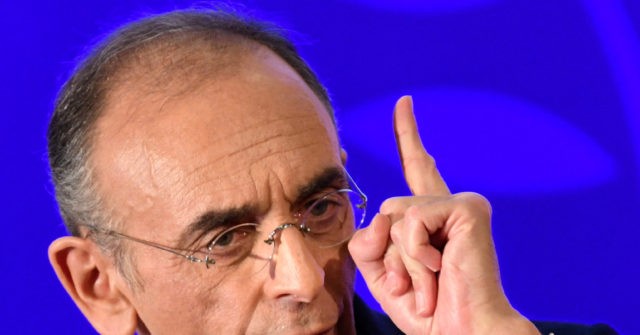 66 per cent of French would support a mass "remigration" of illegal migrants and foreigners who have criminal records or are on watchlists.

Its nice to know that at least 66% of French people still have some common sense. 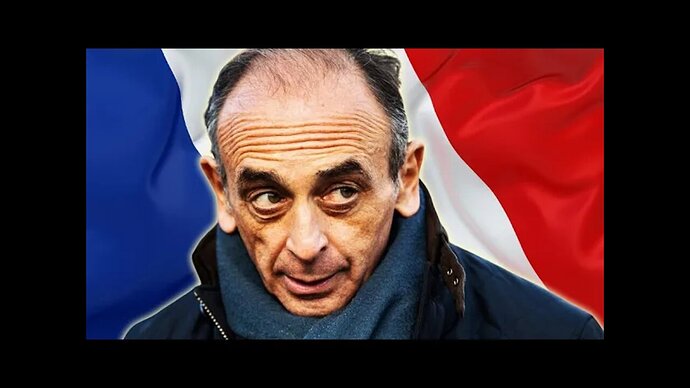 Majority of French Agree With Zemmour

Somehow I can’t imagine Zemmour actually being allowed to win. Not against Macron, a WEF puppet!
Not now, when the puppetmasters are so close to reaching their goal - the destruction of France… 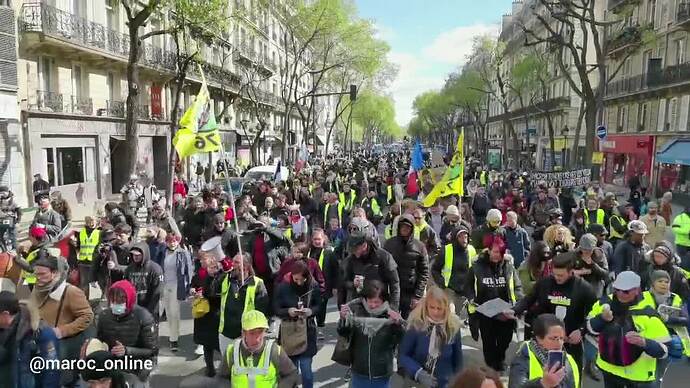 Yellow Vests and Everyday Parisians Demonstrate Against Macron Leading up to... 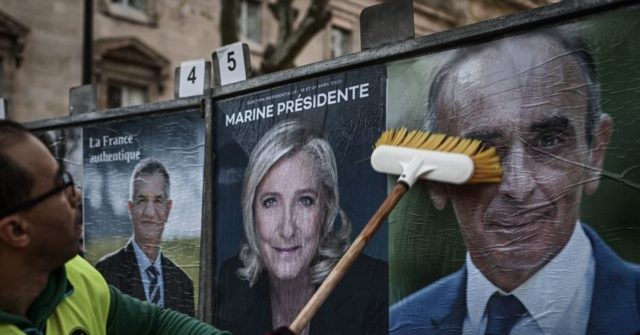 The death of a Jewish man who was chased by a mob and hit by a tram has received scrutiny In the final days of the French election.

The necessity for the existence of the Jewish State is as evident as ever.

The necessity for the existence of about 50 Jewish states (instead of Muslim ones) is more evident than ever!

Am still laughing in agreement, Liz! 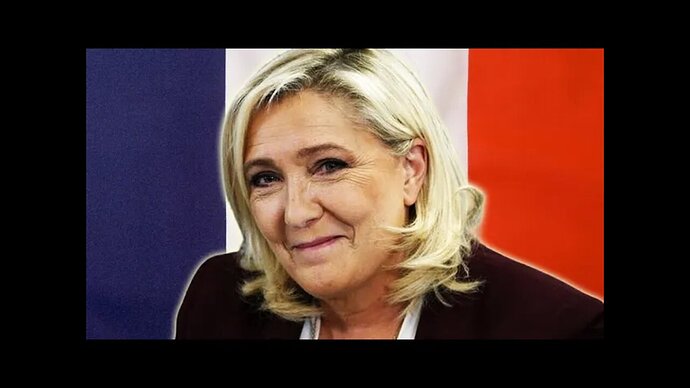 Awesome!!! If she wins she should appoint Zemmour as “immigration czar”.

@malmesburyman
Zemmour gave his concession speech yesterday evening. Even as he appeared crestfallen and exhausted by a brutal campaign that turned so suddenly at the outbreak of war, he addressed his supporters with words of hope and characteristic depth and flourish. Translation follows.
2 Likes
Liz April 11, 2022, 1:33pm #65

And it looks like Macron won again anyway.
So sad for France.

Liz, no one has won yet, the 2nd round of the French elections is on the 24th April and the elections end on 13th May.

Oh wow! I didn’t realize they had a “second round”.
Maybe there’s still hope? 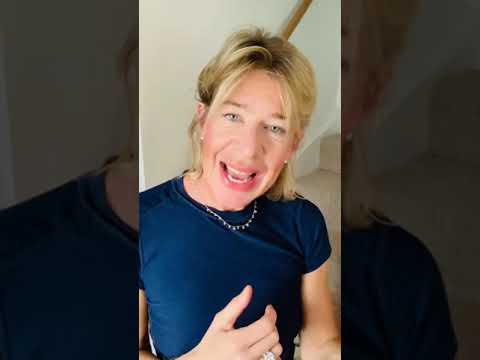 So, in his acceptance speech he endorsed Le Pen - that should give her a great chance of beating Macron! 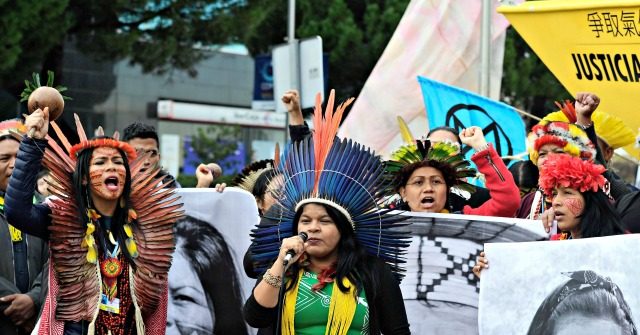 The bishops of Rio de Janeiro have urged “special attention so that climatic events do not continue to cause disasters and suffering.”