We already know that old establishment Republicans like Liz Cheney, Adam Kinzinger, Mitt Romney, Mitch McConnell etc can’t be trusted, but there might be a few more than we realise. 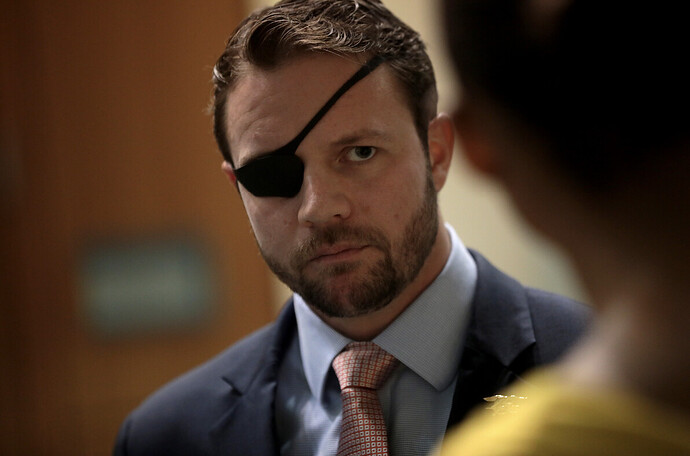 Despite Representative Dan Crenshaw criticizing fellow Republicans in Congress as "performance artists" – a term he admits to learning from establishment Republican Paul Ryan – the Texas Congressman hypocritically declared in an unearthed interview... 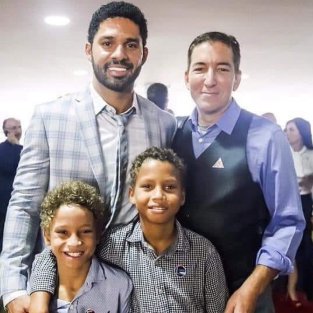 @ggreenwald
Mike Pompeo is a classic GOP war-hawk and neocon who manipulated Trump with flattery and some MAGA people with deceitful rhetoric. Pompeo is a complete fraud: a war-monger far closer in ideology to Bushes/Cheneys than America First foreign policy principles of the Trump movement: https://t.co/t0HM2YJzMi

The disaster that makes Republican weaker and weaker. All of them are fighting with each other. I can’t judge that most of them are penetrators or traitors, but I can’t understand which one is not.

Yes, leftists are obviously wasting no time “infiltrating” to sabotage the party (as they’ve done all along). I’ve seen one or two new ones already exposed by Project Veritas.
Pompeo is another one, like Crenshaw and Bill Barr, I had trusted, and it’s very disappointing to find out they aren’t the real deal.

What made me first suspicious about Dan Crenshaw is this speech he made about the Afghanistan withdrawal, the complete opposite of what Trump had in plans for the withdrawal. 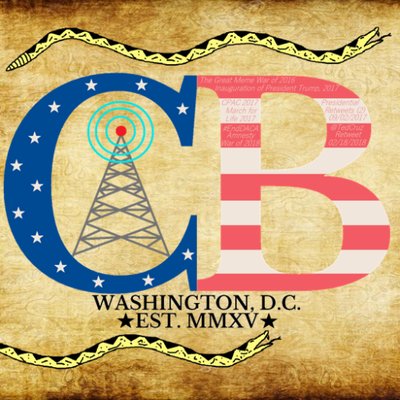 Pulling out of Afghanistan was a terrible idea. Here's why, from @DanCrenshawTX: pic.twitter.com/KwFC5FkHtd
3 Likes
jbecker December 10, 2021, 5:40pm #5

I like what Dan Crenshaw says about Republicans. But not what he said about the withdrawal from Afghanistan.

Assange has been very unfairly and cruelly treated.

Pompeo also lied about sanctions against Iran. When he claimed that the sanctions have broken the mullas’ vertebrate, but in Iran we saw mullas got more and more money.

Interesting - another tweet under this one shows that Crenshaw is an alumnus of the WEF’s “Young Global Leaders”. Enough said right there!
It would have been nice to have known that before people elected him.

That is an important revelation! Thanks, Liz.

I just read that they have agreed to extradite Assange to the U.S. From what I remember hearing before, that may not be a good thing for him.

Greenwald says that Pompeo was the number one reason Assange was indicted.

Well he actually made some pretty good points there. That having a presence in Afghanistan prevented another 9/11 from happening. That could be true.

Dear Yazmin, I think you mean “wary of” in the heading, not “weary of”?

Though we sure are that too!

Just did the spelling correct, thanks Jillian. 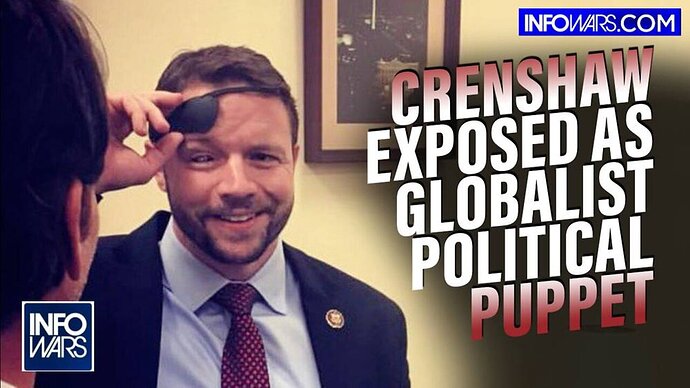 Alex Jones breaks down the evidence showing Dan Crenshaw to be a globalist political puppet. Be sure to join Alex Jones and Infowars on GETTR! Save the future and join the next Renaissance by followin

Does anyone know more about this?

Other than the National Pulse, the Warroom, Dan Bongino, Darren Beattie and I think even James Lindsay raising suspicions about Dan Crenshaw, I don’t know of anyone knowing more about this.

Thanks, Yazmin. If you find out more, please let us know.

In spite of Jones’ “fire breathing preacher” persona, he seems to have got the facts right. He does confirm with what looks like credible information that Crenshaw was in Schwabs school for Young Leaders, that he pushes climate alarmism, and that he does more insider trading than Nancy Pelosi, which is saying alot!

Another Conservatives that we shouldn’t trust, Tucker Carlson has been calling him out way back in 2018:

@ColumbiaBugle
If you've been watching Tucker Carlson's show, you already know that @LindseyGrahamSC is America Last.

Tucker Carlson Calling Out @LindseyGrahamSC For Helping The Biden Administration Achieve Their Radical Agenda & The "Conservatives" Who Keep Promoting & Supporting Graham "So the most radical President of our lifetimes gets the most judges confirmed thanks to Lindsey Graham." pic.twitter.com/04b4Q1eA2L
3 Likes
Liz February 5, 2022, 1:29am #20