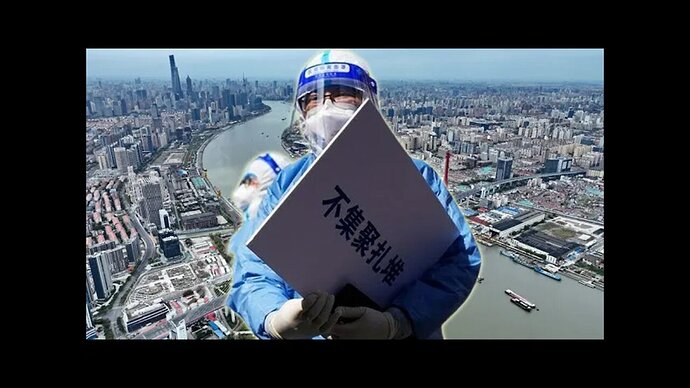 Paul Joseph Watson is a splendid asset to the shrinking common-sense section of humanity!

It seems to be progressing in a spiral - it started in China, spread to the entire world - along with the lockdowns - and has now circled back to China.
I expect it will be spiraling back in our direction soon… 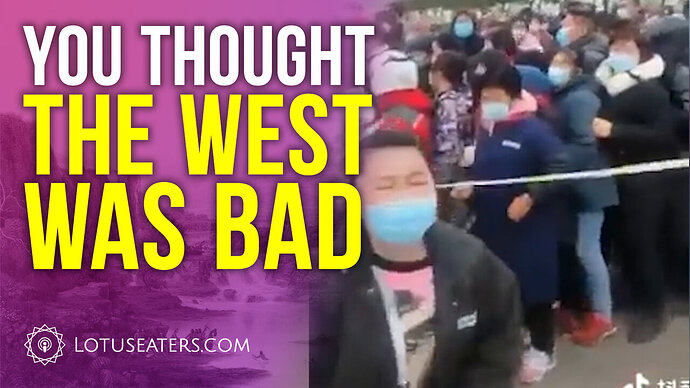 The Dystopian Horror of Communist China

Coming to a city near you… 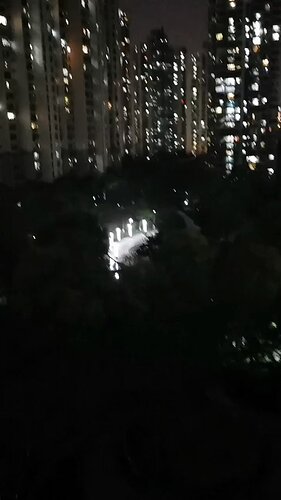 @patrickmadrid
What the?? This video taken yesterday in Shanghai, China, by the father of a close friend of mine. She verified its authenticity: People screaming out of their windows after a week of total lockdown, no leaving your apartment for any reason. https://t.co/iHGOO8D8Cz

Unreal. How anyone can imagine lockdowns are for “public health” reasons anymore is beyond me. 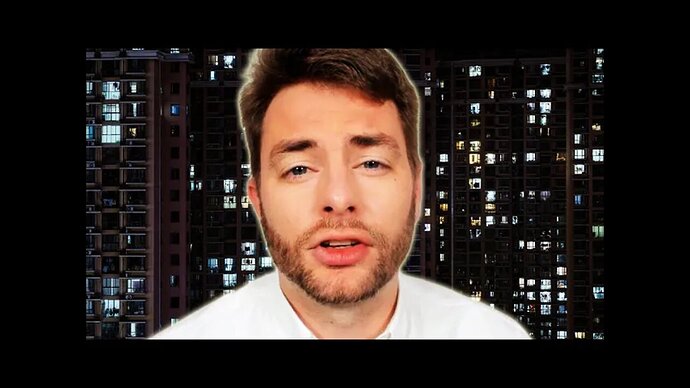 Starving their own citizens. “Moral outrage” is almost an understatement here. 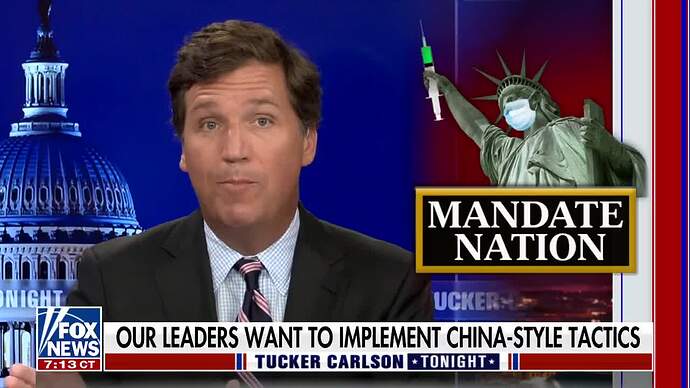 Lockdowns 2.0: The Largest Prison Camp In Human History, Our 'Leaders' Are...

Test positive for covid and they'll kill your pets. Real News & Commentary for Patriots: https://www.redvoicemedia.com/ Join our Community: https://redvoicemedia.net/community Take The Poll: Who Is Yo

It is being said, perhaps as an expression of a fear, but perhaps because it is true, that the pets of Shanghai residents, mostly cats and dogs, taken from their owners and dumped in plastic bags on the side-walks, are being collected and taken to incinerators, into which they are thrown alive.

It is not unlikely. The Chinese are notoriously cruel to animals. They eat dogs. Perhaps the pets are being taken away in order to prevent their owners from eating them. The aim of sealing people in their houses is apparently to have them die of starvation.

The Great Reset aims for a reduction of the world population from 8 billion to 500 million.

Theres a video circulating (I couldn’t watch it) of a Chinese covid enforcer beating someones dog to death.
Its turning into a horror show. 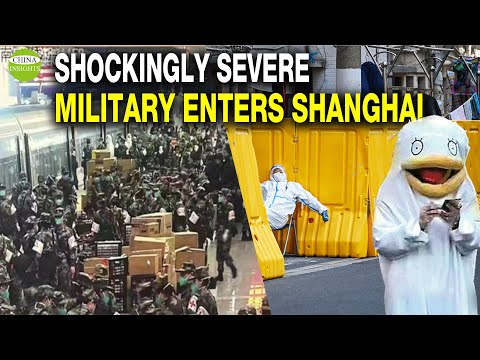 It looks like the “virus” threat is being used as an excuse to impose martial law there, for purely political reasons. The people starving (while food rots undelivered) and separated from their children are just pawns in a power game being waged among various factions of the CCP. 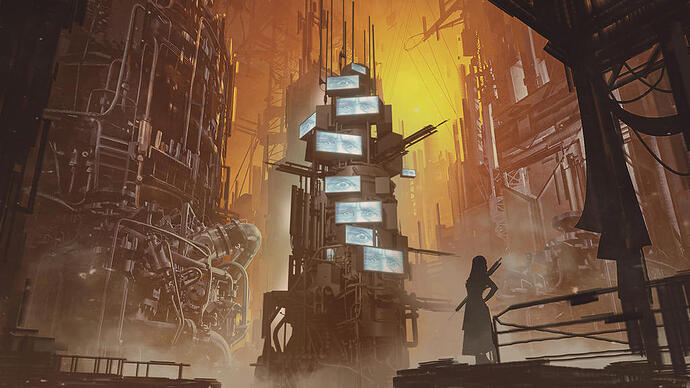 April 20, 2022. Shanghai-style lockdowns across the West from London to Seattle to Melbourne, a nightmare to normal people, is their wet dream.

Terrifying. Is it our future?

One thing I don’t get is why they would want to project such a bad image - this is really bad P.R.!
But maybe they think that they already have such power over the world (the leaders of nearly every country seem to be in their pocket) that they don’t care.

I’ve had the same thought but come to the conclusion that it might be a sort of social experiment to see how far they can push people. They definitely don’t care what the rest of the world thinks. 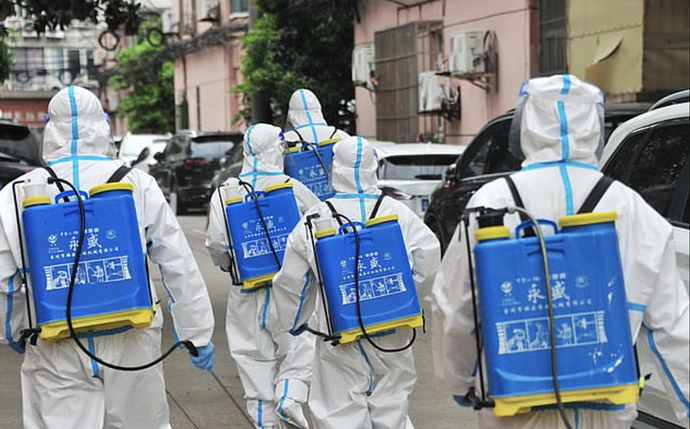 Chinese Officials Cage Up Shanghai Residents Suspected of Having Coronavirus...

Authorities in Shanghai have started fencing off areas were residents are suspected of having Covid and fears that similar measures will shortly be taken in Beijing have prompted panic buying.

Insanity taken to an even higher level…