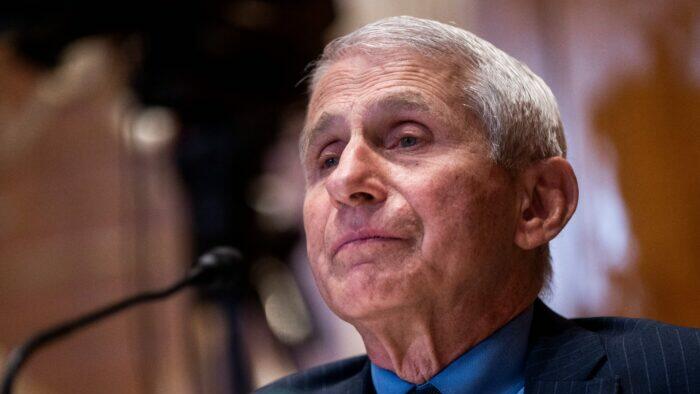 "You Murderous Hypocrites": Outrage Ensues After The Atlantic Suggests...

"We're not just going to forget what happened when our lives were turned upside down..."

I will never forgive or forget these monstrous injustices.

But, I am always puzzled how Christians reconcile their anger, and their refusal to forgive with their God’s well known precepts to resist not evil, to turn the other cheek, and to love thine enemy.

Yes, it wasn’t just ignorance or over-reaction by those in charge. As was noted (I believe by a woman in the European Parliament) this was a crime against humanity.
It was a global coup - orchestrated in order to achieve authoritarian control.
Those who forced the lockdowns and vaccines on us, while suppressing all other remedies and dissenting views and information, should be held accountable for what amounts to genocide.

I especially liked your last line:
“Those who forced the lockdowns and vaccines on us, while suppressing all other remedies and dissenting views and information, should be held accountable for what amounts to genocide.”

My condemnation of these moral monsters includes, of course, most leaders in the western world, and sadly, I must include Netanyahu in this gallery of wretches.

I know i was surprised that Israel complied with it so completely, but I didn’t really know the extent of his involvement in it.

Yes, he relentlessly pushed for vaccination. He was an ardent supporter of the vaccines passports which marginalized and vilified a minority in Israel - of all places. He was in cahoots with Pfizer over research etc.
He is the defender of Israel against all its enemies, but I can never forget or forgive his damage to the country’s economy, to the children’s schooling, and to individual liberties.
I expected more of Israel and Netanyahu.

Yes, very disappointing. I would have expected better of him, too. Sounds as corrupt as a Rino like Romney or McConnel.

He made every Israeli citizen a guinea pig for Pfizer: 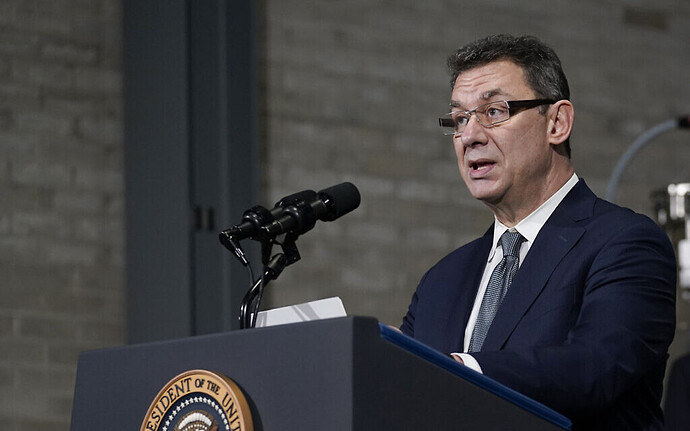 Speaking with Israeli TV, Albert Bourla says kids under 16 likely to soon get okay for vaccines, younger children to be vaccinated by year's end

Id like to give him the benefit of the doubt.
Maybe he, like Trump, just believed the official narrative of his own health ministers and Pfizer.

Maybe so. But he has not apologized for his persecution of the unvaccinated - as the new Alberta Premier has a few weeks ago.