Will the House Republicans Effect Retribution?

I at least am heartened by Rep. Jim Jordan’s (R-Ohio) early performance as chairman of the Judiciary Committee. He is, at any rate, sending all the right letters to malevolent parasites like Christopher Wray, head of the Stasi, Attorney Genereal Merrick Garland, and Alejandro Mayorkas, head of the comically named Department of Homeland Security. Jordan also sent a little billet doux to Ron Klain, Joe Biden’s brain and puppet master. (Klain has said he will leave his job as Joe Biden’s pulse after the State of the Union address in February. Who will do Joe’s thinking then?)
The letters are good. But they are not the first inquiries the Republicans have made of the creeps. Hitherto, these deep state apparatchiks have just blown off GOP inquiries. Will it be different now that Republicans control the House? You’ll know if subpoenas start emanating from the various committees and, more, if they are followed up with meaningful enforcement action when the Democrats ignore the summons or obfuscate in their answers. I do not expect much to happen. But hope, that last evil in Pandora’s jar, springs eternal. 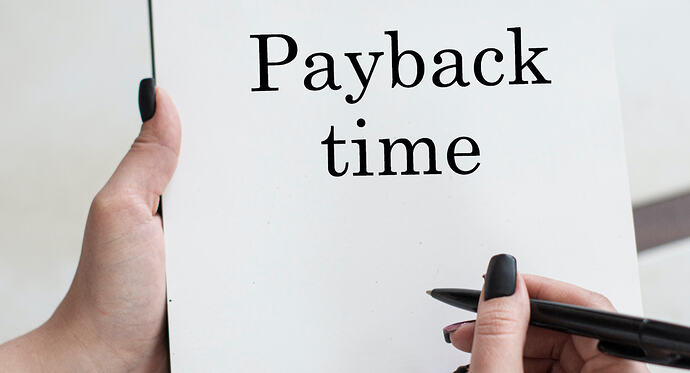 Too Much to Hope? › American Greatness

Yes, “I do not expect much to happen”, either.