Why Do Liberals Vote for the Left?

Conservatives protect virtually every liberal value - free speech, racial integration, love of America, capitalism. Yet liberals vote for the left, for the very people who hold liberals and their values in contempt?
America and the West are being destroyed by the Left, but its destruction of the universities, the high schools, art and music, journalism, and of freedom itself could not take place were it not for liberals.
The fate of America and the West lies largely in the hands of liberals. There are simply not enough leftists to destroy our most revered institutions. They need liberals to serve as fellow travelers to accomplish their ends.
Should the American experiment fail, the liberal will have made it possible through lack of courage. 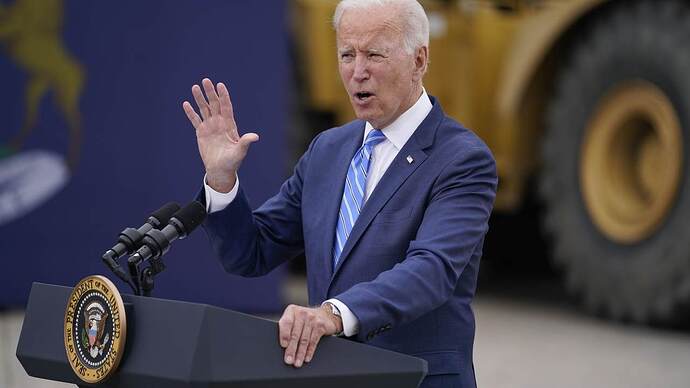 The Left is Evil — and Liberals Keep Voting for Them

As I have noted repeatedly, liberalism and leftism have virtually nothing in common. In fact, leftism is the enemy of liberalism — as a handful of liberals such as former

That’s a great question. His answer - brainwash - is true. But brainwashing has turned liberals into leftists, so they really can’t be called liberals anymore.
Those liberals who come to understand what the Left is, and escape it’s influence, are then rejected by fellow “liberals” - actually leftists.
Conservatives are now more “liberal” than liberals, because they are fighting to preserve the very liberal values that the brainwashed “liberals” now reject!