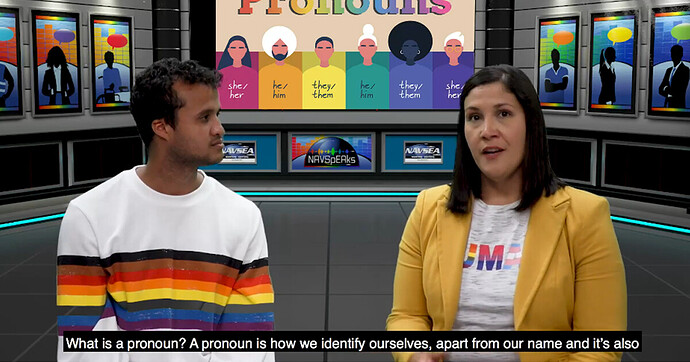 The U.S. Navy wants sailors to use the "right" pronouns and create a "safe space" for colleagues questioning their gender

disgusting – This is not really the Department of Defense, but something else entirely.

They’ve become a disgusting, pathetic joke, like the rest of our government and culture.

Quote:
The military is facing the worst recruiting environment since the end of the Vietnam War.

The Army has stopped worrying about winning wars and is instead working to establish the “Army as a global leader in DEI”. That’s Diversity, Equity, and Inclusion.

While the Army brass complains that it can’t find recruits, even with gay wedding ads, transgender housing and HIV positive deployment, it’s been kicking out unvaccinated soldiers.

While the Army runs lesbian wedding ads, it’s pushing away the recruits it needs, young patriotic men from traditional backgrounds. When the Biden administration’s brass decided to mandate vaccinations, they automatically rejected the 60% of potential recruits who aren’t.

The Air Force bemoans the fact that 86% of its aviators are white men. Those are exactly the people whom the Air Force brass no longer want.

The Navy’s woke leadership is focused on fighting “systemic racism”. But the only real military recruiting edge is a patriotic commitment to defending your country.

The Obama and Biden administrations appointed brass who gutted the services and replaced patriotic and nationalistic values with woke virtue signaling and radical politics. Now they’re discovering that when jobs are going begging, no one wants to join a woke military.

The military, like so many institutions, went woke, now it’s finding out that woke leads to broke. 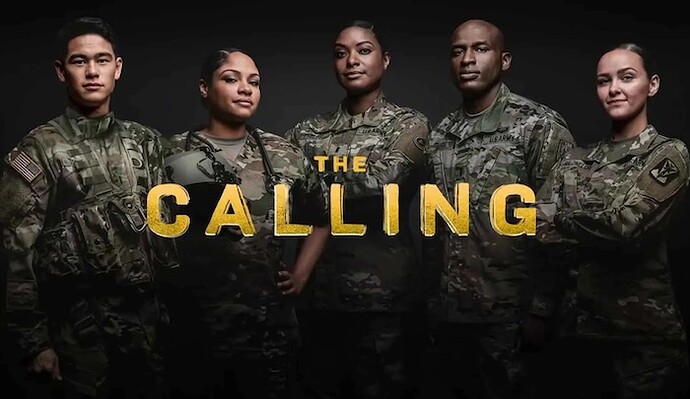 The transgender pronouns, diversity training, and lesbian wedding ads aren't working. Daniel Greenfield, a Shillman Journalism Fellow at the Freedom Center, is an investigative journalist and writer focusing on the radical Left and Islamic terrorism....

Wonder if there’s any connection between this sorry state of affairs and General Milley’s (not to mention Biden’s) cozy relationship with the CCP?
These useful idiots are doing exactly what our enemies would want us to do - destroy ourselves.

Do you think it’s because they’re stupid or evil? Or both?

I can’t really fathom the corrupt cobwebs of their minds, but I’d guess it’s both.