The weak showing of the Republican Party in the elections should not have come as the shock that it did. Because the elections confirmed what we knew: there is a chasm between Left and Right in America.

“Much of America is more liberal than we want to accept, and a whole lot of Americans are willing to tolerate the garbage policies Democrats push. Some people just don’t want freedom – they liked the COVID crap and support woke fascism. There are a lot of these people, though not in Florida, and liberals are gonna liberal no matter how poor and miserable that makes them and everyone else.”

A lot of people. Apparently half the electorate. Which means there are now TWO NATIONS between sea and shining sea.

Trump is being blamed not only by the Left which routinely blames him for everything but by disappointed Republicans for choosing and supporting bad candidates.

Yet at the same time it’s widely acknowledged that the quality of candidates doesn’t matter.

“They say candidates matter, of course, but how much do they really? The fact is that Pennsylvania elected a bizarre ogre.
Here’s the thing – party allegiance is enduring in ways it never used to be. That Fetterman won is an indicator. You vote for that freak of nature only if you are purely partisan. Appeals pointing out the fact that Fetterman is a mutant did not get it done. Sure he’s a mutant, they thought, but he’s our mutant.”

Yes, because Americans are divided, and between the two sides there is an unbridgeable chasm.

That Could Have Gone Better

Yes, there’s an unbridgeable chasm - because the far-left has come out of the closet and gained so much power, the divide is not between Democrat and Republican anymore - its between Communists and Americans, basically.
True, the Left has succeeded in making alot more people comfortable with Socialism by getting them on government handouts.
But I still think (hope?) the majority are voting against it. The Left has gone way too far with its absurd atrocities (like gender mutilation) and people are reacting against them.
But they still have control of the means to cheat - the machines and the ballot harvesting operations.
Plus we are contributing to our own demise by getting sucked into this fight between Trump and DeSantis (Trump is already calling him names) which will just weaken the conservative movement.
Bad move, he should know better.

It’s a whole new form of government:
Get octo- and nonagenerians with dementia (like Joe Biden), mental defectives and inarticulate stroke victims (like John Fetterman), morons (like Kamala Harris), criminals (like the Mosby woman who did the heavy lifting of Baltimore into history’s compost bin), lunatics (like Lori Lightfoot patroness of murder in Chicago), and drug addicts (like the vagabond camping just outside your gate who mumbles that he will be running for the presidency in 2024) to be President, Cabinet members, Governors, Senators, Representatives, City Councillor, Attorneys General, etc. - all the puppets who need to be elected to power and will be by the Democrat Party faithful - and then do all the decision-making, legislating, puppet-manipulation, policy execution, population culling yourselves, O Community Organizers.

Confidential Communication (not for publication):
Community Organizers of the World unite (at Davos)! You have a world to control. You have nothing to lose but … well, nothing.

Here another writer recognizes the trend towards the new form of government - undisguised idiots, criminals, loonies in front, billionaire commies behind the curtain - which has already begun in the (still so-called) USA:

In a perfect coda to the midterm elections, MSNBC is touting Senator-elect John Fetterman -- his doctor said he was better, man -- to run for president. It is an ingenious attempt to build a seamless transition from President Biden to the Democratic...

Yes, mental defectives, criminals and lunatics!
All run by the commie billionares behind the curtain.
That about sums it up.
A “bizzare ogre” for President! Can’t be any worse than the senile imbecile we have now. 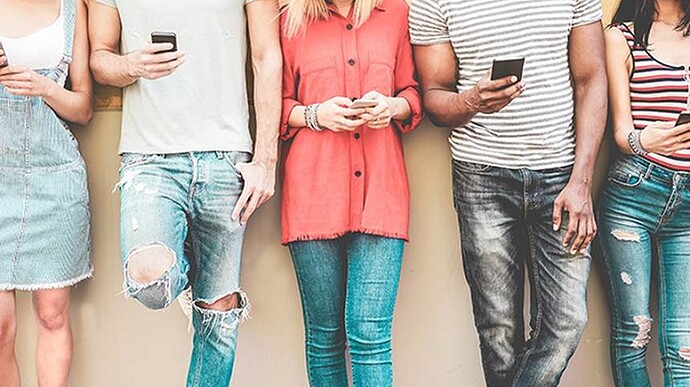 There WOULD Have Been a Red Wave, But..... | Frontpage Mag

One group saved the left from being completely obliterated.

“If Della Volpe’s numbers are correct, and 64% of voters between the ages of 18 and 29 really voted for Democrats, then one thing is clear: the corruption and politicization of our educational system has worked.”

Quote:
Fetterman’s victory proves that the Democrats’ willingness to put up with Old Joe Biden’s obvious incapacity was no anomaly. The Fetterman victory is an indication that the Leftist elites are just rubbing it in now, showing that they have now filled a sufficient number of people with their propaganda that they can elect literally anyone to any position they want and perpetuate the governance of a shadowy, behind-the-scenes oligarchy. Fetterman, like Biden, will simply serve as a puppet for the people who are pulling the strings, and that seems to be just fine with Pennsylvanians. They elected a puppet knowing that he is a puppet, but he is a puppet for what they want: the gutting of the American economy, open borders, high crime rates, skyrocketing gas prices, continuing assaults on the freedom of speech, and all the rest of contents of the Democrats’ grab-bag of horrors. Fetterman may be incapacitated, but he’s another vote for the Left’s agenda, and that’s all that matters.
The great strength of democratic rule is that you get what the people want. The great weakness of Democratic rule is that you get what the people want. Pennsylvania has willingly elected an incoherent idiot who can do nothing but obey the bidding of his sinister, malevolent masters. They’ll get what they wanted, in spades. 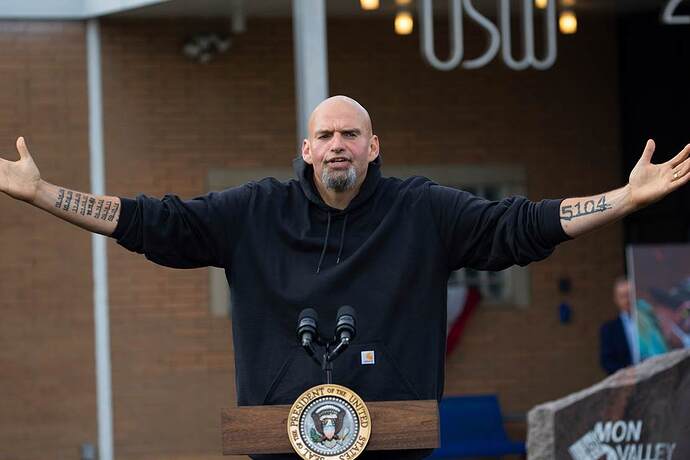 How Could John Fetterman Have Won? Every Possible Answer Is Bad in a...

Both these articles by Spencer point to the success of the left’s brainwashing our younger generations.
The left runs the entire propaganda machine, and Fetterman is a perfect example of how they can take a communist, dress him up in a hoodie, (or use race, as with Obama) and succeed in selling him to the brainwashed.
Then he has a stroke, and viola! They succeed in selling him on the sympathy card for the disabled!

Quote:
We are now two countries, intractable.
We don’t like each other. We don’t want to talk to each other. We don’t even want to be around each other.
The mass internal migrations to red states from blue states of the past decade show this has long been underway. We are a nation of American Refugees, much as we were once a nation of refugees from other countries.
The midterms have reminded us for the umpteenth time of what has become increasingly obvious.
E pluribus unum—out of many, one—doesn’t seem to make much sense anymore, not when the many is approaching 350 million or even 400 million.
So, to the Republicans, enough of the same tedious political blather. You’re not making much headway with electoral reform anyway. Let’s take on some serious questions for a change.
One country or two? 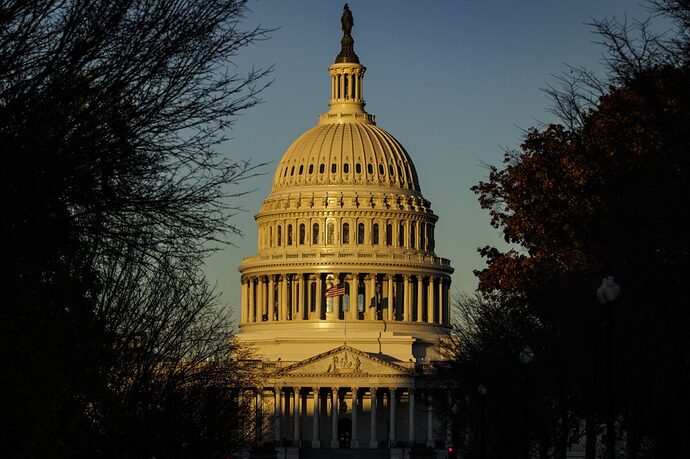 The Real Meaning of the Midterms: One Country or Two?

Commentary As were many, in the run-up to the midterm elections, I was seduced by the great Red ...

Yes, the left has gone to such an extreme that they created an unbridgeable chasm.
We can’t even debate issues anymore.
How do you debate with the insane?