“President Trump has vowed to pardon the Jan. 6 defendants, who he says are political scapegoats, when he resumes office in 2024. During a speech in Nashville on Friday, Trump said that when he gets back into the White House, pardons would be considered.” 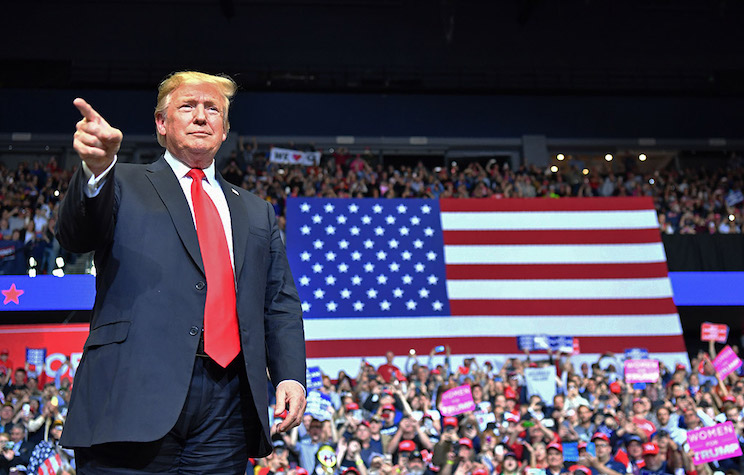 President Trump has vowed to pardon the Jan. 6 defendants, who he says are political scapegoats, when he resumes office in 2024.

That would be real justice for them, especially if he then proceeds to have the true perpetrators - the Democrats and their cohorts in the DoJ, FBI, etc., arrested and imprisoned for entrapment, sedition, and treason. And that’s just the tip of the iceberg.

There is now proof of undercover agents of the D.C. Metropolitan Police Dept. (MPD) being embedded among the January 6 protestors. 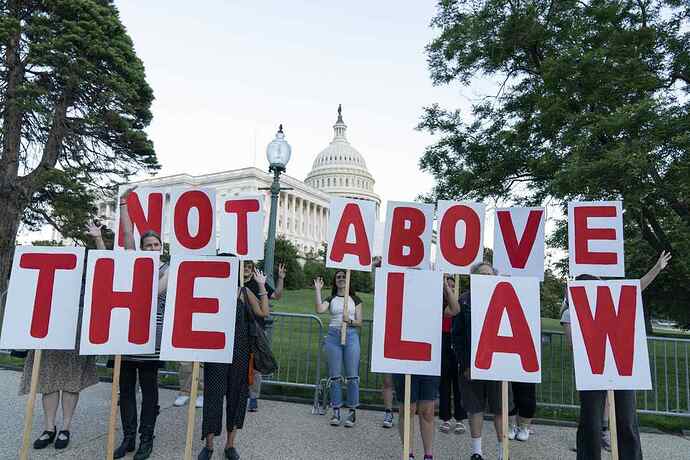 I’m certain that the entire thing was a set-up to entrap the Trump supporters. The people who incited the crowd, tore down the fencing, ushered them into the Capitol grounds, broke windows, etc, were all either FBI operatives or people they paid such as informants or Antifa groups.