Tribunal Approves Testosterone For 12-Year-Old Girls, Says Docs Must ‘Move With The Times’ On Trans Issues 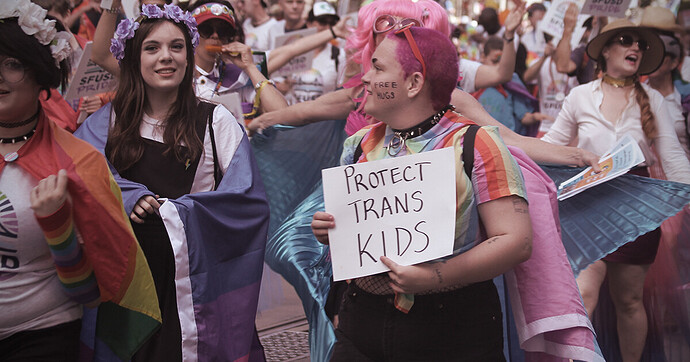 This is how you know that Marxists have entirely taken over the system. Criminal insanity is now the rule.

What a piece of work is that Doctor. She is clearly mentally ill and should be nowhere near children.
Injecting testosterone into a 12 year old girl?

“…enlightened views of transgenderism…”
What B.S.!
And this, in spite of the fact that last December Keira Bell, who had been rushed to transition as a teenager (double mastectomy and 10 years on testosterone) and regretted it later, won a case against the U.K.'s national gender clinic after the High Court of Justice examined her case.
“Bell’s victory was widely viewed as a serious condemnation of the effort to fast-track teen girls to gender transition. One of the appalling things the Court noted was that the national gender clinic had been unable to show any psychological improvement in the adolescents it had treated with transitioning hormones.” (Abigail Shrier/Hillsdale.edu)