Towards the Abolition of U.S. Citizenship

Edited Quote:
New Mexico has become the latest state to allow illegal aliens to become attorneys.
In other words, those who are breaking U.S. law by their presence in the country, will now be allowed to practice law in it. These illegal-alien lawyers will be allowed to try to prevent their fellow illegal aliens from being deported.
But a lawyer is an officer of the court and should at a minimum not be a lawbreaker.
The new policy helps to blur the line between illegal aliens, lawfully present aliens, and U.S. citizens, which has long be a goal of the open-borders Left. The Left wants to devalue and abolish citizenship and confer all the benefits of being legal on people who are illegal – and it is succeeding.
So now in New Mexico you can be here illegally, subject to arrest and deportation, and yet at the same time, you could be representing as a lawyer another illegal alien who’s facing the same thing. 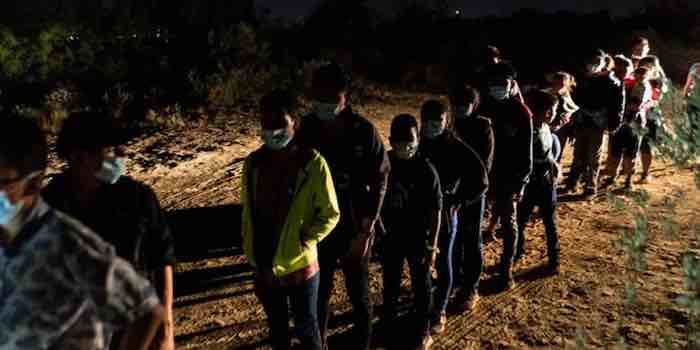 They have lost their minds. Everybody but we…

…I plead insanity!.. lost their minds. Illegal lawyers must swear an oath…how could anybody trust them to honor that oath.

I have had all I can take. Will check in later. Stuff to do anyway. I think these crazy effers have too much time on their hands and need real hard, sweaty, dirty work to do to keep them busy.

It’s ridiculous. But no surprise coming from a leftist controlled state government.