Quote:
For Biden, actual governance is pure theater. The real work is making sure Trump can’t run again and his supporters rot in prison.
the Jan. 6 committee Democrats are proposing that anyone who thinks there was fraud in the 2020 election, anyone who thinks the election was something less than perfect, is fair game for hauling before the committee, being harassed by the FBI, having his property confiscated, maybe even indicted. In their world, having the wrong opinion about the election is tantamount to a crime.
Whatever the committee ends up doing, rest assured it is part of a larger effort to go beyond mere political theater and use the levers of government power to ensure that Trump cannot run again, that his supporters are under investigation, and that anyone who disagrees with the regime about the last election has a target on their back. 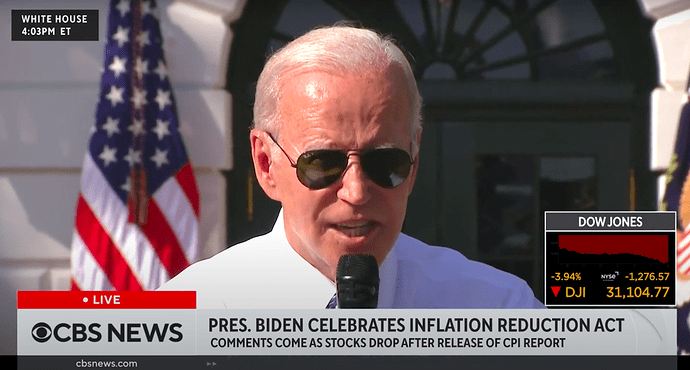 The Biden Administration Is Trying To Criminalize The Opposition

For Biden, actual governance is pure theater. The real work is making sure Trump can’t run again and his supporters rot in prison.

Exactly. As I’ve noted, and have seen Trump also note, we are now in a de-facto Police State.
It was a foregone conclusion that they would do this after they rigged and stole the election.
What else would you expect from these traitors?