Increasingly, it seems, the institutions we have relied on to protect us have degenerated into a state of politically correct rancidness.
The FBI seems to spend enormous resources infiltrating, egging on, and actually fomenting the very plots they are supposed to be guarding against.
The Jan. 6 demonstration at the Capitol could well have been part of the FBI’s “Operation Cold Snap".
The U.S. military seems more interested in combatting “white rage” and circumventing the chain of command to combat the “Bad Orange Man” than actually protecting U.S. citizens and interests.
And the CIA? Besides missing threats (a habit that goes back at least to 9/11), they seem expert mostly to be creating their fair share.
Remember the story of that training exercise in Virginia at which they accidentally left some plastic explosive in the engine compartment of a school bus? Yes, that’s right. “The CIA accidentally left a ‘putty-type’ battlefield explosive beneath the hood of a Loudon County, Virginia school bus after a training exercise. As a result, elementary and high school students spent two days riding the bus as the explosives bounced around under the hood.” 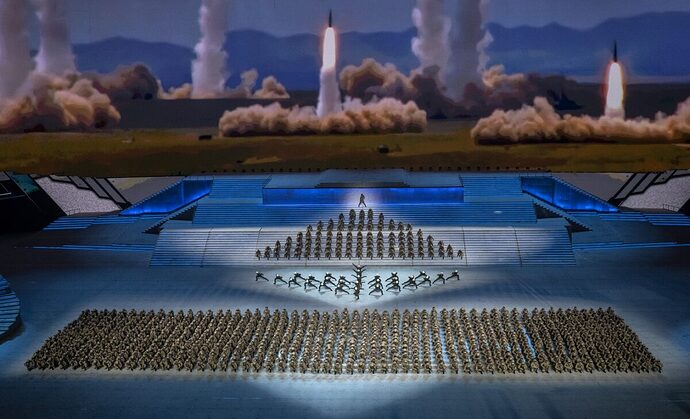 Commentary I am sure it is a totally unfounded rumor that the Central Intelligence Agency, the world’s most ...

I’d be willing to bet that school bus incident was no “accident”. I don’t put any nefarious thing past them any more.