The Transparent Lies of the Left

President Biden is so far sticking to the Obama-era strategy of insisting, in the teeth of all economic evidence, that he can pay for trillions more in spending than President Obama ever dared by taxing only “millionaires and billionaires” and that none but those making more than $400,000 a year will have to pay up.
Does anybody believe this? Of course not. For starters, it’s already evident to all that we’re starting to pay a new, Biden-generated tax-by-inflation, which can only increase as a result of the Democrats’ unfunded spending sprees, existing or projected.
But if you tell a lie that everybody knows is a lie, isn’t that tantamount to telling the truth?
Consider the other preposterous statements that have issued from this administration just in the last couple of months.
There was the claim of the “extraordinary success” of the evacuation from Afghanistan.
And then there was the claim that $3.5 trillion in new government spending would actually cost “zero”.
Just the other day, Janet Yellen said that the administration’s plan for IRS monitoring of all bank transactions over $600 was “absolutely not” the same thing as the government’s spying on ordinary Americans, when it quite obviously is.
And this recalls the multiple assurances by Homeland Security Secretary Mayorkas and others that “the border is closed” when it is quite obviously wide open.
Then there was the CNN reporter claiming that the Antifa-BLM riots of last year were “mostly peaceful” while standing in front of a burning building. Can anyone have been fooled by the words ostensibly meant to disguise the reality staring us in the face? 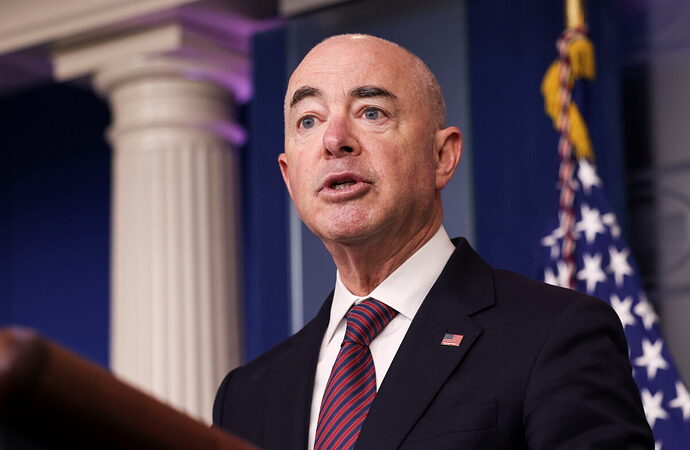 How the Left Speaks Openly by Telling Unbelievable Lies

Commentary Over at the American Greatness website the other day, Dan Gelernter wrote a most interesting column headed: ...

The Left of course knows it’s all lies, and they know that only the most ignorant and gullible believe them. (That’s why they work so hard at dumbing us all down.)
But it serves a purpose for those who know they’re lying, too. As Dalrymple (I think) said, that’s what totalitarian dictators do - force the lie on us so that we have to accept it and submit to it, the more insane it is the better - to break our will to resist.
As Orwell put it, the jackboot on our neck forever.

Re-writing history to conform to their lies.

You think the human race will survive for another 100 years?