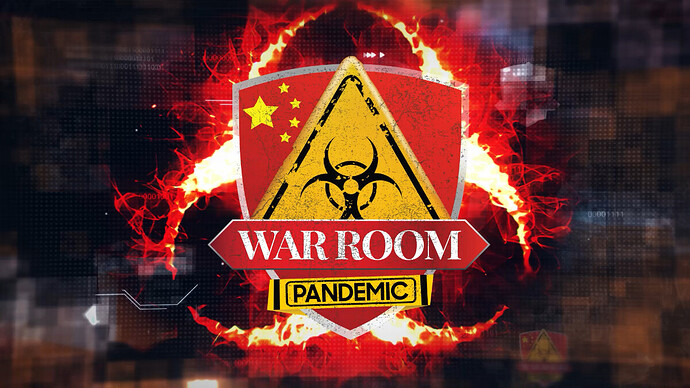 ﻿ We discuss the growing rise of transhumanism and the want of omnipotence.  Our guests are: Joe Allen, Patrick Wood,

﻿ We discuss the growing rise of transhumanism and the want of omnipotence.  Our guests are: Joe Allen, Patrick

I listened to the first one so far. It’s interesting at the end they play a clip of Herari comparing religion to a virtual reality game. It’s actually a pretty good comparison - you win points and go to the next level, etc. But he sees a future where everyone has a basic income provided by the government, and are kept happy by playing virtual reality games all the time. Sounds like the rats addicted to pushing the levers and getting rewarded. This guy has no concept at all of human individual autonomy and self governance. Just government control.
But the guys discussing this just get caught up in objecting to his comparison of virtual reality games to religion, since they are religious.

This reminds me of these 2 videos I saw that questions whether heaven would really be a good place to go after you die and whether it’s any different from hell. At least with the Greek mythology of an afterlife, it doesn’t matter whether you have been good or bad, everyone’s souls go to the Underworld when you die. 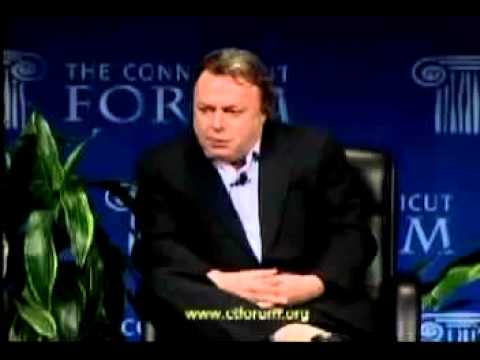 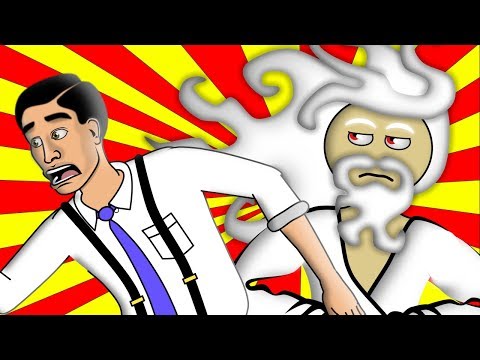 Great videos! Really good point made that although Christians reject communism and dictatorships, this is actually the ultimate goal for them. 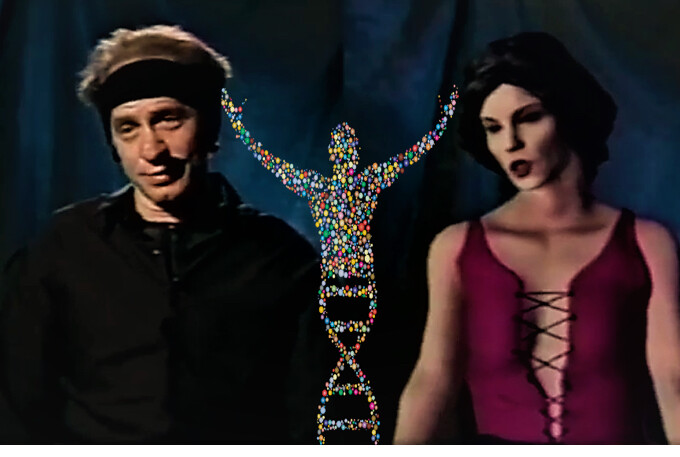 The Transhuman Roots of the Metaverse

As the name implies, the goal of transhumanism is to transform human beings into superbots through technology. Like all delusional ideas, the

I don’t understand this, but for the time being I’ll trust that Steve Bannon does.

This is depressing. As if it wasn’t bad enough already. What better way to get complete control over people’s minds - by making them completely delusional - addicted to a fantasyland.
The “alternate reality” that mentally ill leftists already live in will become a literal place, not just for them, but for millions who will succumb to this “virtual reality” universe and check out of actual reality permanently. 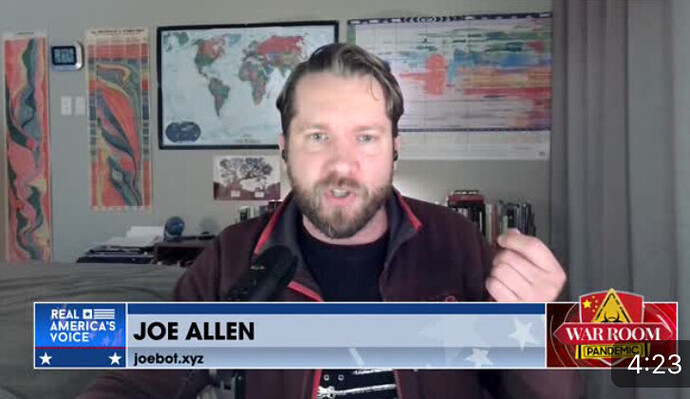 Transhumanism And Virtual Reality Are A Dangerous Duo

Yazmin - Please tell us your opinion of this. Of “transhumanism”. Of “dissolving the difference between reality and virtual reality”.

My opinion of this is that the transhumanist world implemented politically is another version of an afterlife, but come to life by technology.

Thank you. It seems that Steve Bannon and his group are all for it. Are you?

Am I missing something by not being for it (as far as I understand it)?

I never got the impression that Steve Bannon is for this, if anything he’s against it, but doesn’t connect the dots on this being another version of heaven/hell.

I confess that I haven’t listened to much of the Bannon discussion of “transhumanism”, which is why I got the wrong impression. I’m glad he’s not for it. 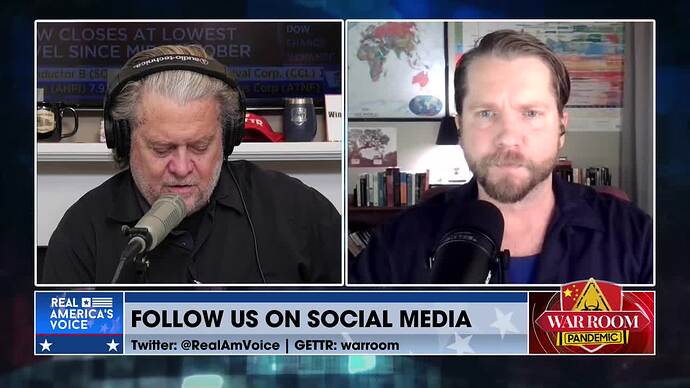 Biometric Tyranny Is Now Among Us - We Must Push Back

Biometric Tyranny Is Now Among Us - We Must Push Back 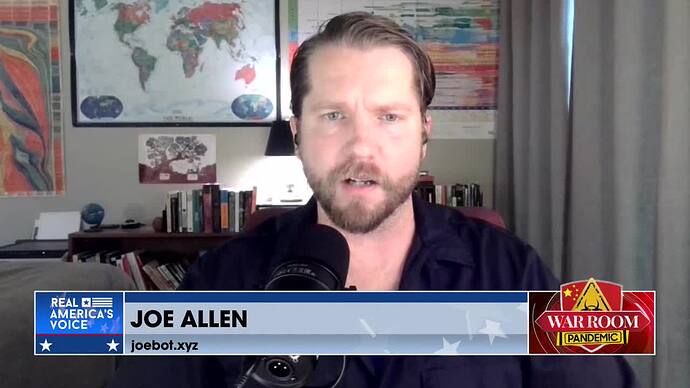 The Most Dangerous System Of Control To Have Emerged

The Most Dangerous System Of Control To Have Emerged 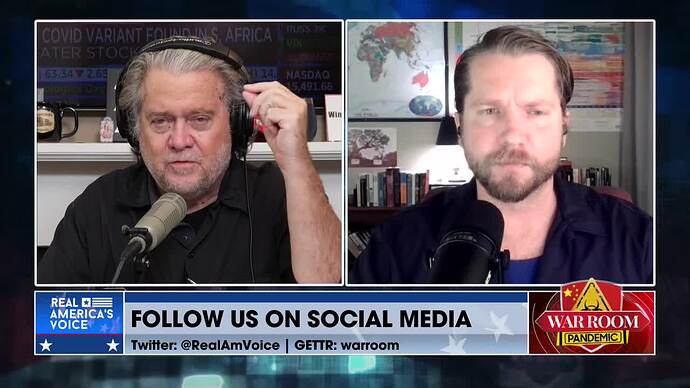 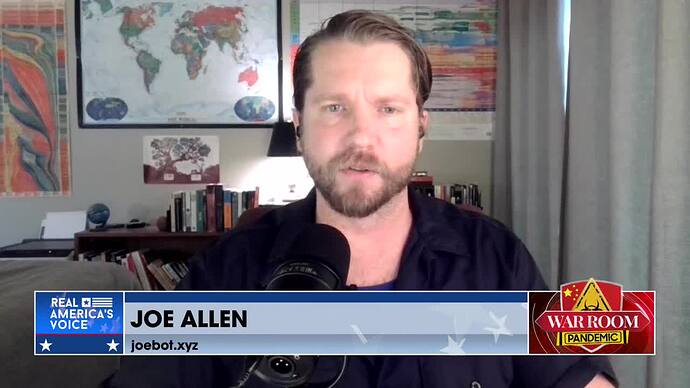 Purveyors Of Transhumanist Beliefs Have Two Major Traits In Common

Purveyors Of Transhumanist Beliefs Have Two Major Traits In Common 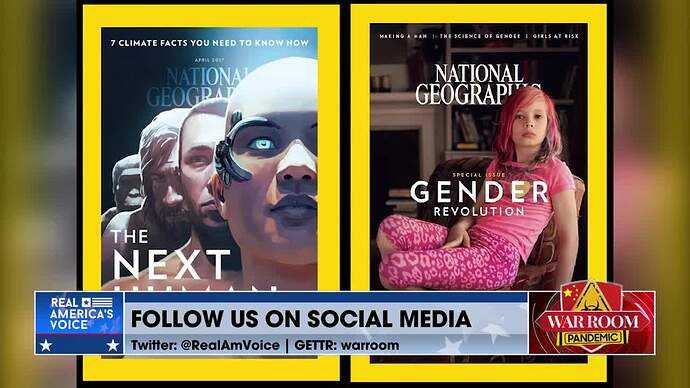 Direct Connection Between Transhumanism And Transgenderism

Direct Connection Between Transhumanism And Transgenderism

Very scary stuff. Not only are these megalomaniacs creating the New World Order, they’re planning to control it with a computer brain, and live forever so we’ll never get rid of them. 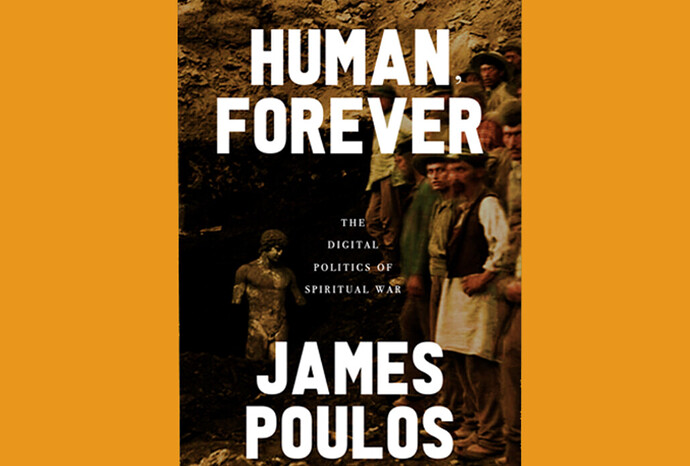 The editor of The American Mind has declared war. If his new book doesn’t shake you awake, you were meant 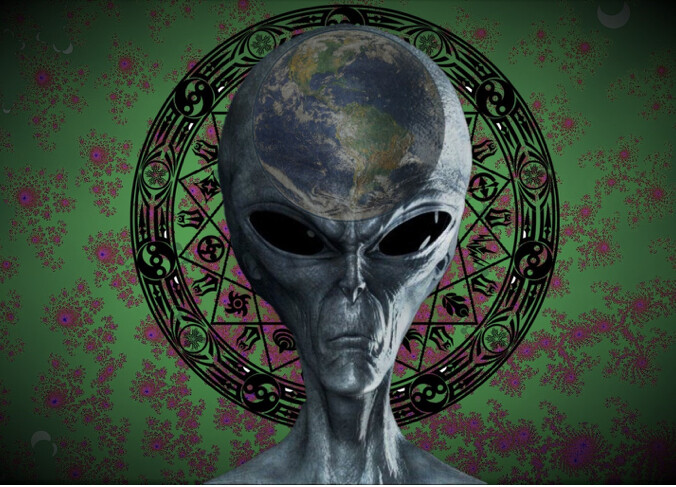 Digital Polytheism and the Techno-Cult

Timothy Leary put his stamp on cyber culture long before the Internet went live in the 90’s. His landmark essay Digital

Of course, here it comes - the implantable microchips. “The way of the future!”
The totalitarian future. 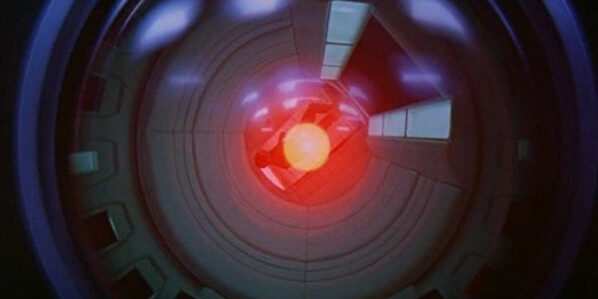 The idea of artificial intelligence overthrowing humankind has been talked about for many decades, and in January 2021, scientists delivered their verdict on