The Stupid Ideology of "Organic" Food

He makes it clear that that’s all untrue. “Organic” food is just more expensive.

(The only thing we eat that is not organic in the ordinary meaning of the word is salt. Inorganic substances used to improve crops - and anathematized by “organic” fanatics - are in plain fact a boon to human survival.) 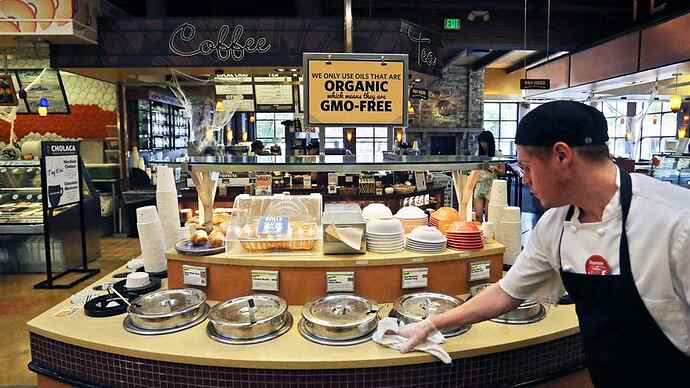 I would have agreed with this a year ago, but I came across an interview and book by an MIT professor last year that gave me some doubts.
She studied the effects of glyphosate, the chemical in herbicides such as Roundup, the use of which she correlates with the rise in all kinds of diseases.
The reason genetically modified plants are harmful is not because they are genetically modified, but WHY they are modified, which is to make them resistant to the Roundup they are sprayed with.
It’s the herbicide that is harmful, not the genetic modification.
I’m worse at science than I am at math, so I don’t know, but it did give me doubts. Added to that is the mistrust I’ve acquired for the Chemical and Pharmaceutical industries.
And Stossel should know better than to think approval by the FDA is a point in favor of his argument!