The Short and Silly Premiership of Liz Truss

The UK will have a new Prime Minister next week.

Perhaps the new boss will be the same as the old boss: Boris Johnson. 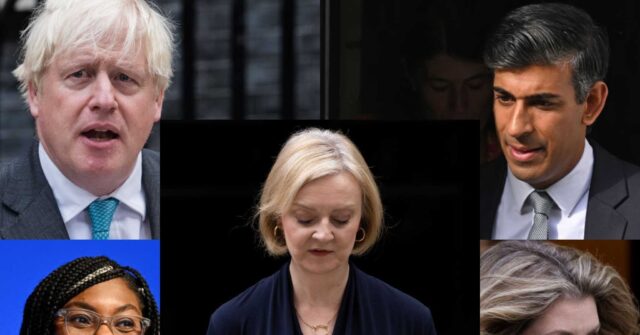 UK Could Have New Prime Minister as Soon as Monday

The next Prime Minister of the United Kingdom will have to convince nearly a third of Tory MPs to back them just to get into the election.

Its amazing how quickly that happened.
I wish we could get rid of Biden that easily!

You took the words right out of my mouth. But then we’d be wanting to get rid of his replacement. The Democrat party isn’t stocked with people I have any use for. The last good Democrat I saw was Zell Miller.

Yes, the Democrats have a limitless supply of bad or worse replacements, so it wouldn’t do a bit of good! Rinos wouldn’t improve things, either.

“The British are now trapped into slavery to their state—a state more incompetent, and more corrupt, than its European equivalents or even than the European Union.
It is an ill wind that blows nobody any good. An apparatchik class will prosper among the embers of the slowly expiring economy. Truss, whom no one will remember with affection, was not to blame for the problems of her country, but by her incapacity and utter lack of common sense, she has worsened those problems for years to come. That’s quite an achievement for 45 days in office.” 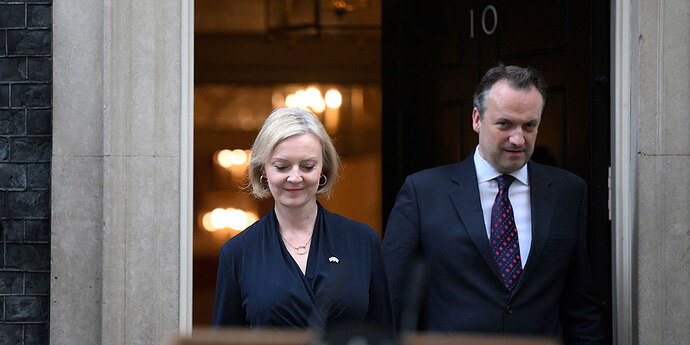 With her incapacity and utter lack of common sense, the outgoing prime minister deepened the already-formidable problems of her country.

It tends to confirm the stupidity side of the argument, “is it on purpose, or are they really that stupid?”

Are they following Israel’s new trend? Can the world expect further alterations of the government?

Isn’t Italy doing something similar with constant change, or does it just seem that way?

Both Israel and Italy change governments even more often than Biden changes his life story!

Yes, seems Britain is tending to do the same.