The Muslim terrorists who carried out the September 11, 2001, attacks were forthright in explaining and reiterating, at length, that both their inspiration and their aspiration were the cause of Islam - to impose Islamic law worldwide.
While many Western Muslims and their prominent left-wing sympathizers have pretended that Islam had nothing to do with 9/11, the Muslim terrorist’s own words prove otherwise.

Read the statements by the Islamic terrorists who planned and carried out September 11, 2001, attacks. While Western governments refuse to name the enemy, the terrorists clearly cite obedience to their religion as their motive. 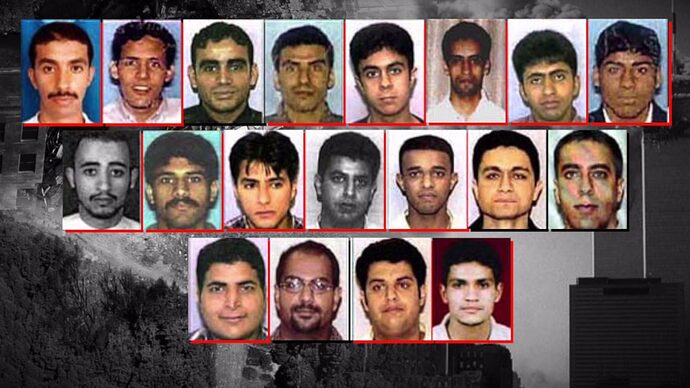 But to commemorate 9/11, Biden facilitates another victory for Islamic terrorists, and then browbeats us about how Islamophobic we are.