The Politics of The Crown 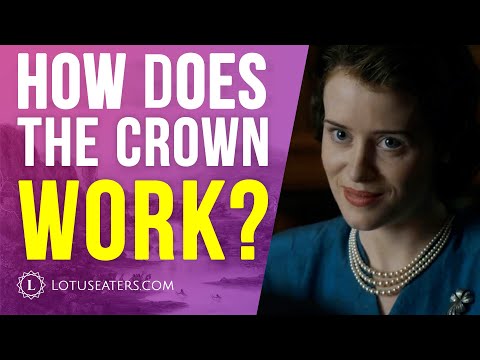 The great Margaret Thatcher said that the (constitutional) difference between Britain and America is that Britain is a product of history while America is the product of philosophy.

Which then is the more firmly grounded, considering that philosophy can be changed but history cannot?

Is Britain more likely to be stable, to maintain what has proved to work, to conserve what the nation has achieved, and to remain a sturdy guardian of the people’s freedom within the impregnable walls of its laws and institutions?

In theory, yes; in practice, no. Britain is sick with the same political diseases as America: irrational shame, foreign occupation, hardening tyranny.

If either is the more likely to recover, it is America. Because philosophy is changeable.

Good insight! I never thought about it, but you are probably right. Our philosophy is being influenced to change for the worse, but there is always the chance that it can be changed again for the better.

That is a possibility. And there are signs that it may be beginning to happen.