The Most Successful Myth of All Time

These 2 videos with Jordan Peterson has a discussion with Stephen Fry on his podcast about religion. The YouTube channel is called Rationality Rules highlighting the conversation. 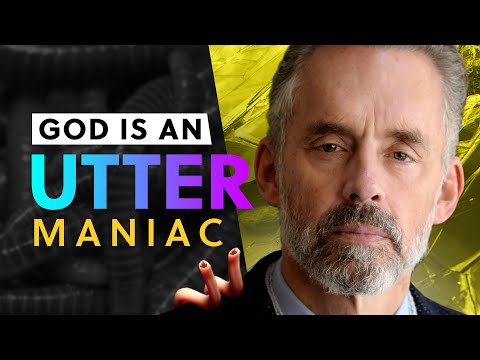 Many thanks for this. The commentator seemed more erudite and articulate than either Fry or Peterson.

Great videos! I’m going to have to watch the whole Peterson/Fry debate now!

Very, very interesting! Thank you, Yazmin, for bringing us the gift of the two videos.

I agree with Fry in almost all he says in them. If “God” existed, he would indeed be an evil maniac for creating just such horrors as Fry describes. Judaism, Christianity and Islam are, as he says, “absolute poison”. But there is one point on which I disagree with him (and with Peterson - they both make it). Even though many of us go through what Peterson calls “the self-torture of conscience”, I strongly disagree that “most people are good”. (That they may “want to be good” is more plausible.) One cannot live among human beings without learning very soon that most people (including oneself) are fully capable of nastiness, often petty, and if the opportunity presents itself, then any kind, even (though perhaps fewer than “most” may be tempted this far) the extremest atrocity. There is evil in all of us. If Alyosha Karamazovs exist, they are very rare.

Yes, especially if you take politicians as an example!