The most important thing said at the Blinken hearings 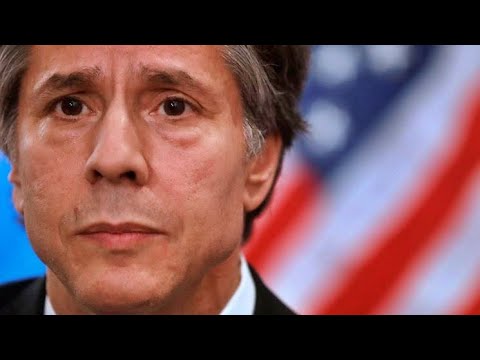 Good statement and questions by the senators.
Blinken’s sad puppy-dog face hides the radical ideology underneath. If he had any honor or shame, he’d resign.
Does anyone know if the question has been asked WHY the decision was made to evacuate troops before civilians, and if so what was the answer?
Also, he claims the “kill lists” were just flight manifests, and the people on them were allowed through. But what about the planes that sat there for hours and weren’t allowed to leave? The people on them had to leave the airport, I believe.