The Left Continues to Make a Farce of Elections

Even more organization of election cheating by the “Democrats”:

Quote:
The shocking report reveals how the U.S. Alliance for Election Excellence — a self-professed “nonpartisan collaborative” claiming to bring together election officials for the stated goal of developing “a set of shared standards and values” — is actually a venture by left-wing nonprofit groups to “systematically influence every aspect of election administration” and advance Democrat-backed voting policies in local election offices across the country.

A new report reveals how the U.S. Alliance for Election Excellence is a venture by left-wing nonprofits to influence election administration.

They never stop. Unlike vampires who die if hit by sunlight, these shameless liars just keep going, even after their fraud has been exposed.

They’re institutionalizing and normalizing election theft. If we complain, we’re “endangering our democracy”. 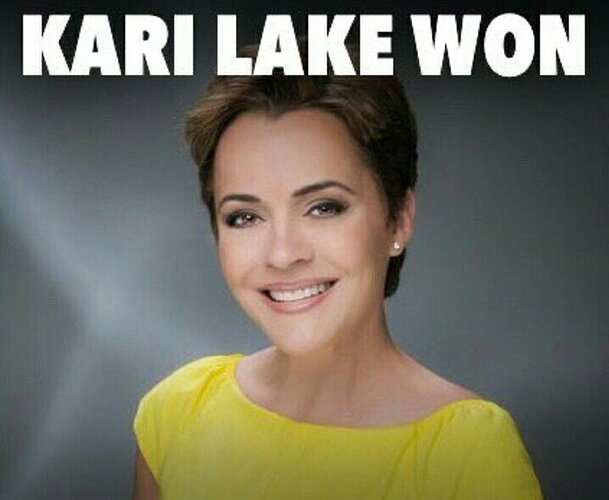 Yes, we’re unhinged conspiracy theorists, to dare question the noble leftist effort to normalize voter fraud - “every vote counts!”
Or to raise objections to their compassionate efforts to give our children “gender affirmation care”, or to save the planet from “climate change”!!
“How dare you!” as Greta would say.