The Islamic Rape and Destruction of Britain

Quote:
As recently as last October, all of Britain was shocked when an ISIS-inspired son of Somali immigrants walked into a Methodist church in Essex and assassinated a Member of Parliament named David Amess, who was meeting there with constituents. And just four months ago, Tommy Robinson released an explosive documentary, The Rape of Britain, that detailed the reprehensible activities of a Muslim rape gang in Telford. It was an indictment not only of the coldblooded perpetrators but also of the Telford police, who, as I wrote at the time, came off looking “every bit as morally reprehensible as the pimps and rapists themselves” - for like police, politicians, social workers, and other public servants across England, they’d pusillanimously turned a blind eye to the brutal and systematic exploitation of working-class girls.
The ultimate point of Tommy Robinson’s documentary, of course, was that Telford isn’t a one-off. The grooming gangs are a national crisis - a national scandal and disgrace - and that disgrace has everything to do with the fact that a very high percentage of the men and women charged with enforcing the law and defending the weak in Britain are simply too scared of the Muslim “community” to perform their duties responsibly. As the number of Muslims in Britain continues to grow, and with it their ability to wreak havoc in response to any perceived offense, this official cowardice can only intensify. When the British Muslim population finally reaches the tipping point, Muslims won’t have to lift a finger to take power; they’ll already have it.
Shabir “Daddy” Ahmed, the longtime head of the grooming gang in Rochdale, worked for eighteen years as a “welfare officer” in Oldham, which is also a part of Greater Manchester. The police knew as early as 2005 that this welfare officer was also running a rape gang, but they didn’t share the information with Ahmed’s employers on the Oldham Council until 2012, when the Rochdale rape gang - and the failure of authorities to do anything about it - became national news. Even then, however, the Oldham Council took no action on Ahmed.
On GB News on Tuesday morning, Martin Daubney of the Reclaim Party described the Oldham revelations as an example of how Britain’s working classes have been failed by progressive officials who are scared of being called racists. His emphasis on the rapists’ Pakistani identity, however, was glibly dismissed as “a complete distraction” by left-wing activist Amy Cameron, who insisted that the grooming gangs demonstrate nothing more or less than the fact that, quite simply, “whenever you have people in positions of power they’re often able to exploit the vulnerable.” In short, the grooming gang members’ Pakistani identity - to say nothing of their shared religion - is of no significance whatsoever. It’s a transparent lie, needless to say, but it’s a lie by which Britain’s progressive establishment - as well as a good chunk of the rest of the kingdom’s population - has apparently decided that it wishes to live. And, in time, die. 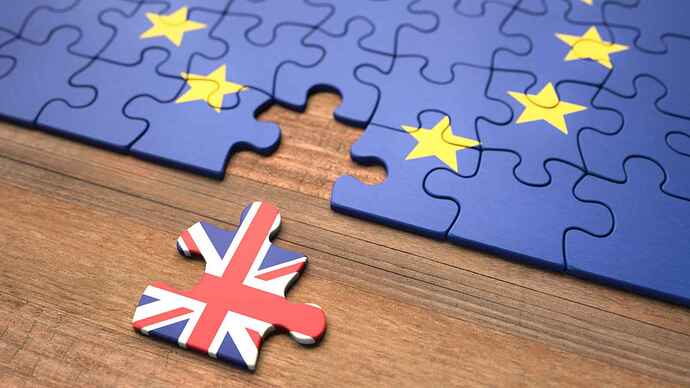 What’s Wrong With the Brits? | FrontpageMag

Bruce Bawer is a Shillman Fellow at the David Horowitz Freedom Center. It was six years ago today that the people of Britain surprised the world by

So the British government - by ignoring the problem and continuing to import more of it - is as guilty of Britain’s destruction as the Muslims themselves are. 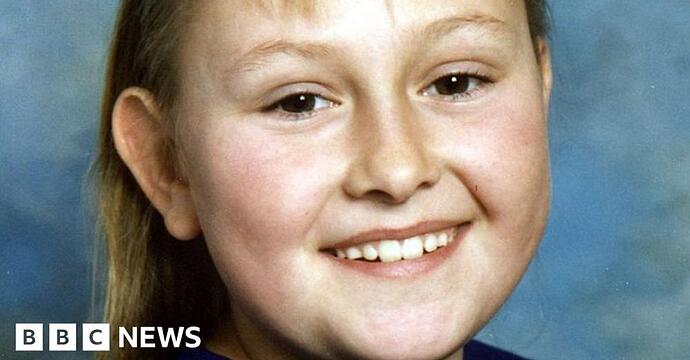 Look away. Nothing to see here. No Paki will be hanged in the public square. No Moslem rapist will be stoned to death. Justice cannot be done because that would be “racist”. Just preten…

“…deportation would interfere with their human rights…” Child rapists claiming human rights!
They’ve already proven that they are sub-human scum, and mere deportation is too good for them.
Yet the British do nothing for generations…