Quote:
EU industry chief Thierry Breton is warning that Biden’s new subsidy package poses an “existential challenge” to Europe’s economy.
What industry? What economy?
All of this stuff is as real as crypto. FTX is nothing compared to the massive green grift which does nothing, produces nothing and exists through pure parasitism by manufacturing a crisis and then promising to save the problem if we dismantle our economies and give it all our money and freedom.
“Senior officials said the EU had to act extremely quickly as companies are already making decisions on where to build their future factories for everything from batteries and electric cars to wind turbines and microchips.”
Let’s face it, those factories will once again fall apart unless they’re heavily subsidized and regulations eliminate all competition. Complaining that they’re endangered is like complaining that the virus that’s infecting the host isn’t being given enough of a chance to kill it because there are still antibiotics around.
The only thing green grift can do is vampirically suck the blood out of industries and the economy to fund itself. The only way it will die is if the lie behind it dies too. 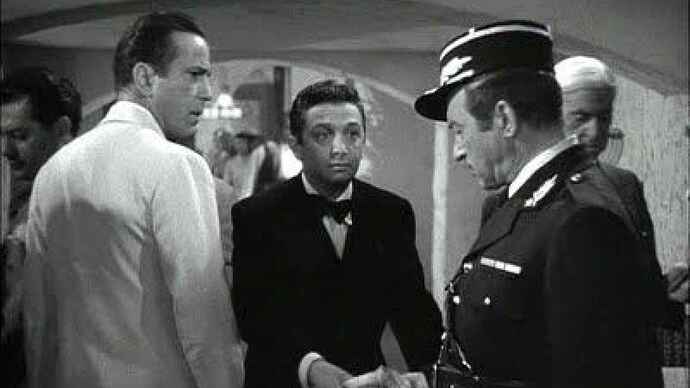 US and EU Compete On Who Can Steal More Money for the Green Grift | Frontpage...

Yes, a vampire is a good analogy for the green lie.
Its been around for ages and refuses to die.
No matter how much evidence, logic, and common sense is deployed against it, it just keeps on going, because the Powers (Parasites) That Be profit from it.

Time to break up the EU. Probably NATO, too. Nations need to reestablish their identity to survive the collective onslaught of the John Kerry’s: smug, arrogant elites.