Quote:
Republican Representative Mary Miller of Illinois called the fentanyl crisis a “terrorist chemical attack” created by the policies of the Biden administration.
Miller told Just the News that the Biden administration advertised and facilitated the invasion of the United States, referring to unfettered illegal immigration and drug trafficking pouring across the Southern border.
“Some of these countries are emptying their jails and prisons and sending them up here,” Miller said, echoing the former president’s thoughts on Mexico when he said that Mexico wasn’t sending their best.
“The cartels have totally taken control of our border,” she added, saying there was enough fentanyl coming across the border to kill [all?] Americans many times over. 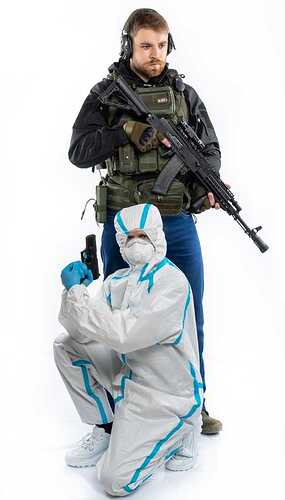 Yes, and they’ve made it policy that even illegals who commit crimes can’t be deported.
Biden and his entire administration are worse criminals than the ones they’re letting in. 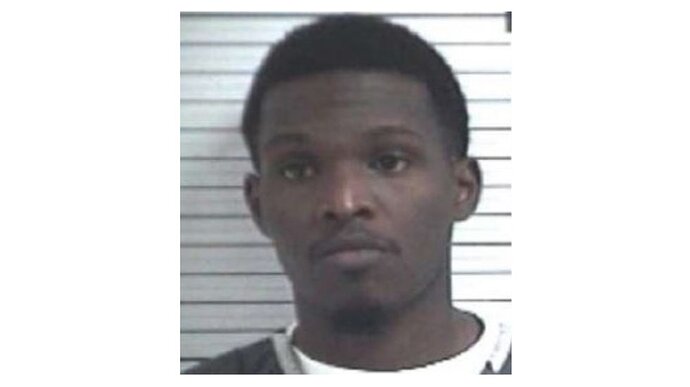 More than 43,000 lethal doses of Fentanyl seized in Panama City

Enough Fentanyl to kill everyone who lives in Panama City was taken off the streets. That’s according to Panama City Police.

And we get enough fentyanyl coming accross our own borders every day to kill all of us, too.
Thanks to Biden, who says he’s doing everything he can to solve the problem, while rolling out the red carpet for the drug traffickers at our open borders.