The Democrats Have Stolen Another Election

As Zerothruster has said here on the forum (under Far-Left America to Continue Unimpeded): “There was massive election theft in this mid-term election.”

The Democrats win elections by cheating.

Quote:
In a rigged election, it takes extra time to count all the votes because election thieves have to first count all the ballots to find out how many votes they need to win. Then the thieves need time to produce and count the number of ballots necessary to win. It’s not difficult to figure out that the last two elections were the most corrupt in U.S. history.
Once Democrats gain control over local election precincts, they complete thousands of illegal ballots in advance, stash the ballots in closets, vans and car trunks, and then pull as many ballots out as needed to win an election. It’s simply ballot box stuffing after the election is over, and that’s what happened in 2020. Thousands and thousands of ballots were found in the middle of the night.
The Red Wave fizzled because there’s an endless supply of mail-in ballots ready to be harvested and cast for the fascist puppets that are currently ruining America. Every election from here on will be predetermined. 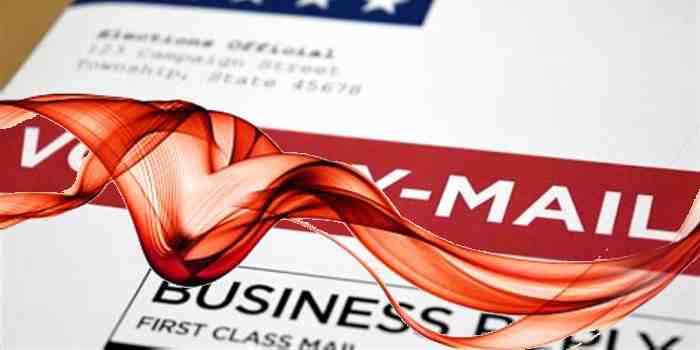 What happened to the Red Wave?

What happened to the Red Wave?, America will not survive as a free and independent nation unless the fraudulent elections are stopped. Every election from here on will be predetermined, Trump, Biden, DeSantis, Mail in ballots, Stuffed Ballot boxes,...

Confirmation from the senile crooked corrupt president’s own mouth: 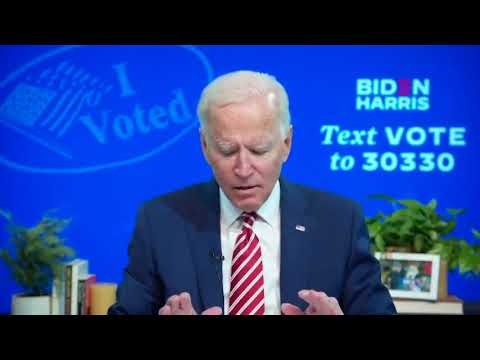 “As democracy is perfected, the office of the president represents, more and more closely, the inner soul of the people. We move toward a lofty ideal. On some great and glorious day, the plain folks of the land will reach their heart’s desire at last, and the White House will be adorned by a downright moron.”- H.L. Mencken

(Found through a link given at PowerLine here:
Thought for the Day: Time for ‘Remnant Mode’? | Power Line)

As we all know, that day came with the inauguration of Joe Biden.

Yes, exactly - they stole another election.
They can’t win unless they cheat. They keep doing it - on steroids now - with the new election laws they passed using the “Covid emergency” as an excuse.
They don’t care how obvious it is, because they’re getting away with it! So what if the number of votes exceeds the entire population of a county by thousands? They have no shame.