Quote:
The fact that drug companies required immunity from prosecution before releasing the vaccines should have sounded alarm bells about their safety. Bill Gates had pressured politicians in Britain and the EU to grant immunity to the COVID-19 vaccine manufacturers. He believed the severity of the situation justified taking big risks. He said, “Governments will have to decide, you know, do they indemnify the companies and really say let’s go out with this, when we just don’t have the time to do what we normally do.” His wish was granted, and the Johnson government allowed big pharma to carry out clinical trials on the UK population, with impunity. 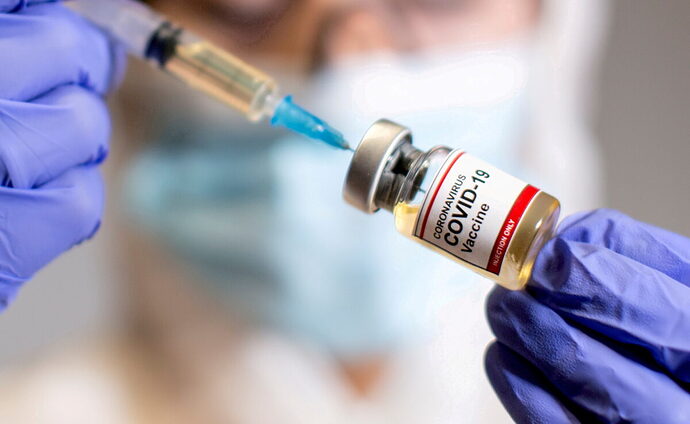 Commentary More than a year after 48-year-old rock singer Zion died after receiving an AstraZeneca jab, his fiancé, ...

“He believed the severity of the situation justified taking big risks.” Oh really.
No, actually he believed his criminally pathological agenda justified both the manufacturing of the crisis, and the imposition of his “solution” to it.
His agenda - profit, power, and total control, through the reduction of populations by way of chemical castration, infertility, debilitation, and death.