The Bidens Are Invested in the Mass Production of Death

Another Biden scandal - the worst yet?

Confirmation that the Bidens support biolabs in Ukraine. 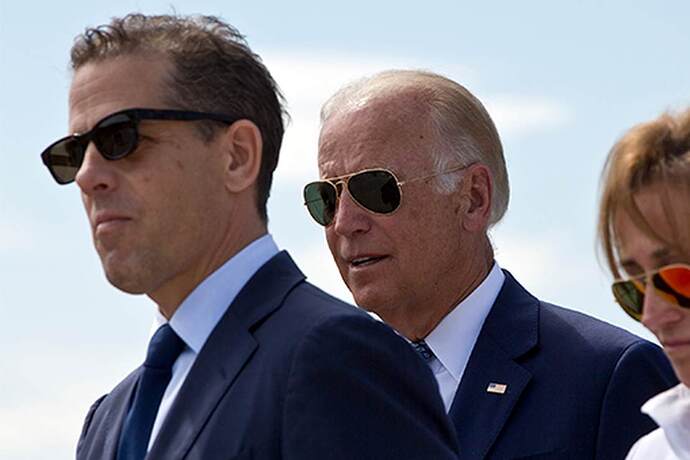 See the communications that confirm the Biden involvement in the making of bioweapons:

Yes, I saw where this info from his laptop is finally coming out, implicating the Bidens and others in our government in all of this.
I dont think they or media will be able to cover it up this time. Waiting to see what the fallout is…

On top of that the idiot makes a speech in Poland that the Russians could reasonably
construe as a declaration of war. This is Robert Spencer’s take: 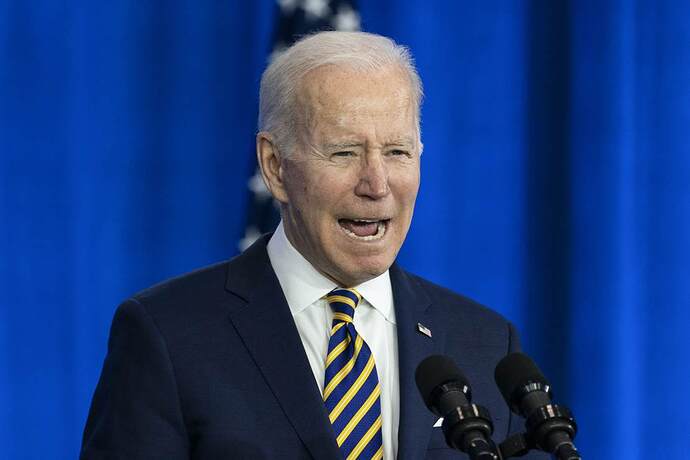 Biden Calls for Regime Change in Russia – or Does He?

Every day we have to sit on the edge of our seats, wondering what Biden is going to say now. Whose bright idea was it for this puppet to go to Europe now?

We had all better hope that adults are in charge in Russia, because here in the West they are not.

Father_Lorde, I just posted it here via The Gateway Pundit.

As if this couldn’t get even more confusing: “Joe Biden spoke to troops with the 82nd Airborne in Poland Friday, telling them what to expect to see when they go to Ukraine. Biden also appears to have let slip that some troops have already been in Ukraine. The White House later clarified there has been no change in U.S. policy about not sending troops to Ukraine. Who to believe, Biden or his handlers?”

I just hope that the Russians appreciate what an idiot he is. They (and others) must be absolutely dumbfounded that this creature is the President of the USA.

Its like being forced to watch a “theatre of the stupid and insane”, as Biden - a completely corrupt impostor, who’s own corruption in Ukraine helped to start the whole thing, and who’s fellow criminals in the CIA orchestrated a “regime change” there, installing the puppet Zelensky - pontificates about “freedom”, calls Putin a war criminal, and demands regime change in Russia, too!