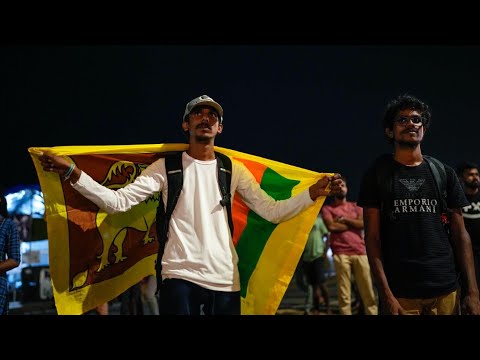 Well I hope they can get it right this time.

My money is on them doing the same damn thing with a different (better) leader. Hope they prove me wrong. 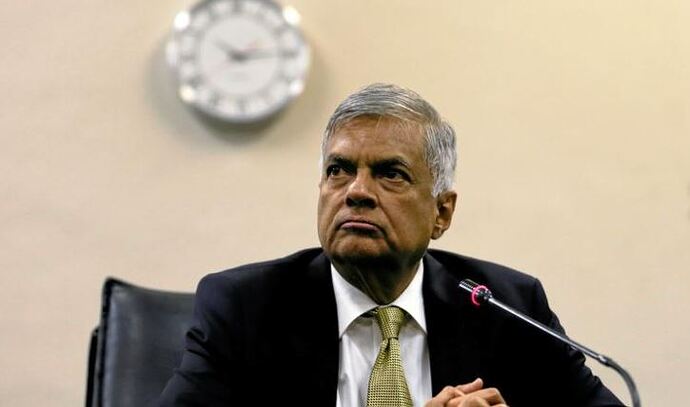 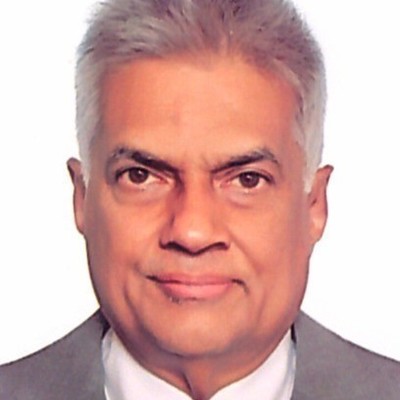 Degree in Law, University of Colombo. 1972, enrolled as Advocate, Supreme Court of Sri Lanka. Practised as a lawyer for five years. 1977, elected to Parliament. Deputy Minister of Foreign Affairs under President Jayewardene. Then appointed to the...

Aside from the fact that his name is unpronounceable, does he have any actual qualifications to solve the problem?

I’m not sure, but time will tell. 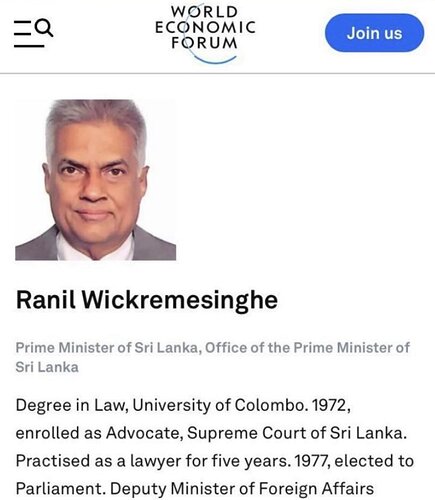 @
NEW - Sri Lanka braced for more unrest as new president Wickremesinghe vows crackdown on "fascist" protests. "If you try to topple the government, occupy the president’s office and the prime minister’s office, that is not democracy; it is against the law," he said. 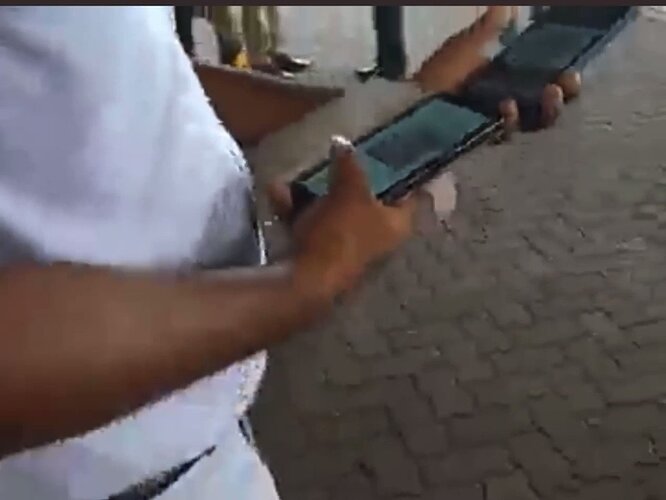 You are very welcome, Lincoln!

The New York Sun covers America and the world from a base in New York. Its report comprises straightforward news dispatches and a lively editorial page that views the world through a prism of principles over politics and people over party.

Welcome, Doug!
Yes both are a formula for disaster.

Yes, you are very welcome Doug!

Thanks for the interesting - and depressing! - link.

I used to go there to teach every year. Such a beautiful country, with a high degree of literacy … although ‘blessed’ with that ethnic diversity that the Left tell us is ‘strength’. But apart from that, it should be the Hong Kong of South Asia, just as Argentina should be the Singapore of South America.

But borrow-and-print will get you in the end. Wonder when our end is coming?

Well, as Adam Smith noted, ‘there is a deal of ruin in a nation’. We may just see a very slow slide into … what, is hard to imagine. On the other hand, the wild card is our world neo-imperial role, which exposes us to every shock that the globe experiences and forces our government to respond.

Trump back would be a huge improvement over Biden or any Democrat, but he has no broad vision of where to take the US, just instincts, most of which seem to be sound. But unless he can rid himself of the bi-partisan foreign policy establishment, we won’t see much change, I fear.

So … get that bottle of potassium iodide, and your AR15 if you haven’t got one already (and hurry up if you haven’t!) , and stock up on tinned food. And try to organize something in the way of a neighborhood defense team with your like-thinking neighbors, if any. Normalcy bias affects us all, but it may prove deadly.

All good advice. But I am almost the only Conservative in a vast political correctitude of woke Democrats. The only one in my long street who puts out the Stars and Stripes on flag days. My neighbors think I am simply insane or they would no doubt lynch me.

Yikes. I suppose there is no chance of moving to a ‘red state’? Although as a tactical feint, some of the Left are now assuming the unaccustomed role of ‘patriot’, to justify tearing down historical monuments and excoriating genune patriots who don’t think we did Ukraine any favors by pushing it into the maw of the Russian bear.

No chance of moving now. I am too old, and need to be near family who are held here by their business. If they moved, I’d move with them.

Yes, I understand. I’m in a kind of similar position. … living abroad (although I’m an American) and although I would love to return to the US, it’s not possible.

In fact, I think almost no one is going to move to the ‘Redoubt States’ unless they’re actually physically threatened, and the social environment around them becomes too menacing, as the Democrats nurture the Criminal Class.

I suppose one alternative, suitable perhaps for a small minority, would be to buy land in a Red state rural area, a destination-haven if the worst comes to the worst.

If I had just gone into banking insted of academia, and had a couple of hundred million to gamble with, I’d start a real estate development in rural Idaho or similar, aimed at conservative pessimists (realists) who want to escape the Blue states and whatever is coming.