Should This Federal Republic Continue to Exist?

Quote:
A taxpayer-funded organization called Zero to Three is promoting transgender identity on two-year-olds.
The top early childhood development organization in the country argues that children as young as two years old can exhibit signs of “transgender identity” and urges teachers to “use tenets of Critical Race Theory” when working with newborns. [???]
Zero to Three has received more than $230 million in federal funding since 2008 to reshape childrearing in the United States.

Comment:
So it is the policy of the United States federal government to mutilate and sterilize children from as early as their third year.
And about half of the electorate want a government that inflicts this appalling cruelty on children?
Can this be true?
If it is, will it be a bad thing if this Federal Republic ceases to exist? 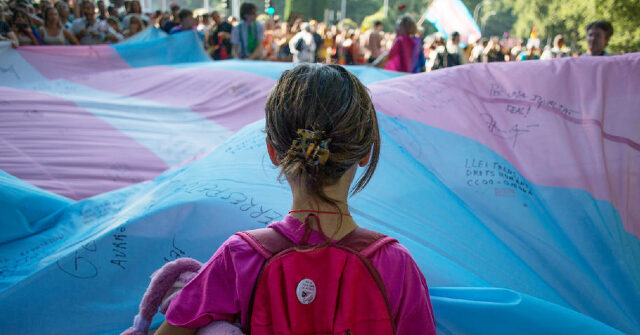 It’s completely rotten. The “success” of their brainwashing and indoctrination program over the last 50 years is beyond even their own expectations, I’m sure.
We’ve paid them to create monsters out of our own children, and now those monsters are taking it to the next level of insanity and evil. It’s hard to imagine the kind of monsters this will create.