Anybody else hear anything about this? 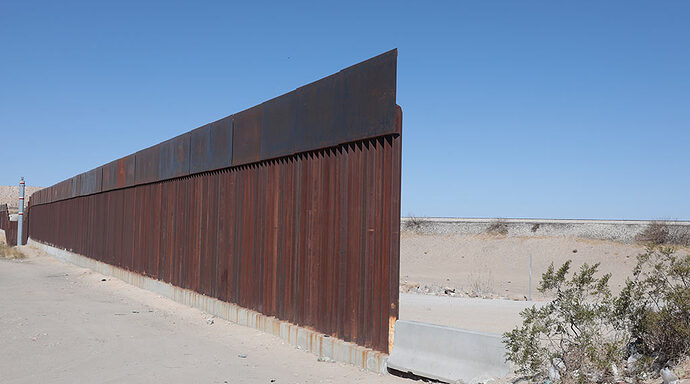 President Biden and his Mexican and Canadian counterparts have been dubbed the “Three Amigos.” We...

Yes. The Biden regime’s idea of “securing the border” is simply to open it completely, removing all obstacles and making the entire world legal to enter.
That’s been the left’s plan for decades, and now that they’re running the show, it should be a surprise to no-one that they’re doing precisely that!

Combined with the national debt, it’s a reliable way to bankrupt the country.

No, I am not surprised. I was talking about this sort of “get around” last week. I would rather just annex Mexico and then see how they then alter their opinion of whom to let walk across the border in the South of that new USA.

Yes, it would be interesting to see how that would play out!

It’s a good joke. But would the cartels and the Bidenesque corruptocracy be any help to Americans who want to recover rule of law, prosperity, and freedom?

Nothing that happened with Biden in charge would go well. His visit to Mexico was nothing more than window dressing. With no border to begin with, Mexico (and everyone else in the world) already has a free pass in, anyway.
The CCP now “owns” the Western hemisphere, from Brazil to Canada - with Biden being the chief stooge.

There is a good novel in this, soon to be made into a blockbuster movie. I can imagine how such reality would go, and it would be “better” with better leaders in DC.

There can be no happy ending. 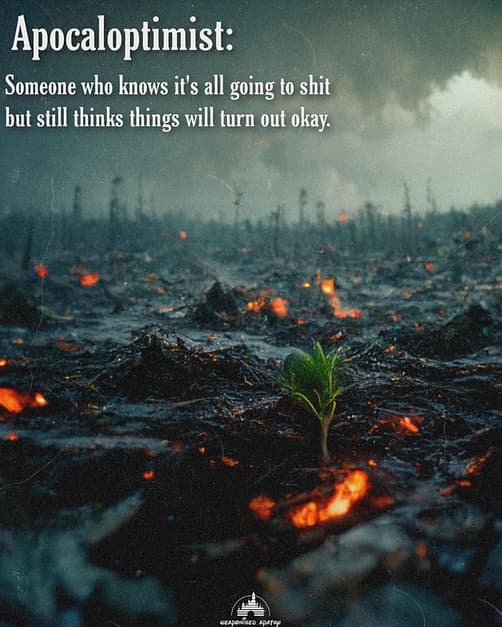 Ha!! Thats a great one, and the perfect meme for you, Jeanne!

Yes, I guess so. You know there are pine cones that will not open and release their seeds until there is a burn-over of their ground. Maybe not so very scorched-earth as this, though.