Reminder Of Who The Real Winner Will be

@RealCandaceO
Do you know who is going to win the Ukraine vs. Russia conflict? China. But perhaps the Biden administration already knew that. https://t.co/XjJLg2VqWi

That makes sense, since, as everyone knows, Biden is in China’s pocket. What could go wrong? 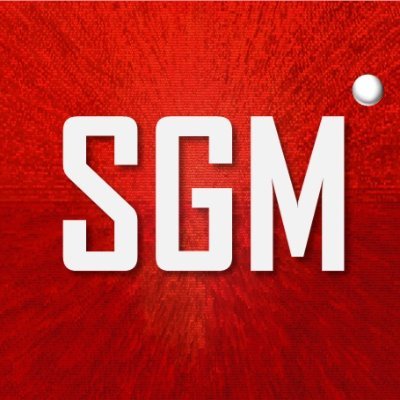 @Sunderland_GM
BREAKING: The Ghana Union of Traders (GUTA) has called for the fast-tracking of moves to ensure that Ghanaian traders are able to trade more in the Chinese Yuan when doing business with China, moving away from USD.

The Kingdom of Africa is Reborn! The African Integrated High-Speed Railway Network [AIHSRN] will transform Africa’s economic potential — a golden ticket to prosperity from poverty — and be a once-in-a-century opportunity to do it. pic.twitter.com/ExboLAQR5X
1 Like
jbecker March 6, 2022, 11:24am #4

The Yuan replace the Dollar? Won’t happen. Not in the foreseeable future.

Maybe. But not now. 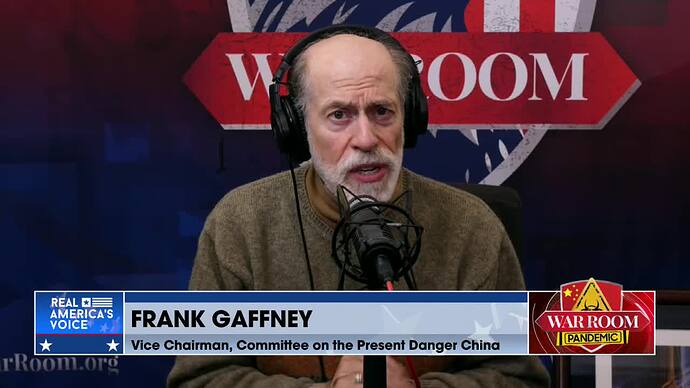 China is Our Mortal Enemy

China is Our Mortal Enemy

This was a good conversation about the threat of China. 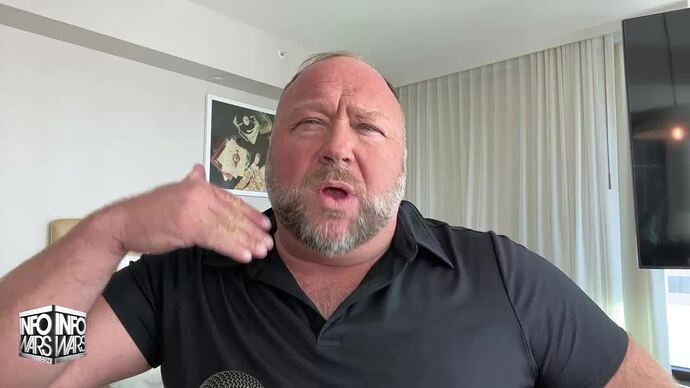 Chinese Economy Is Biggest Winner From War In Ukraine

Chinese Economy Is Biggest Winner From War In Ukraine 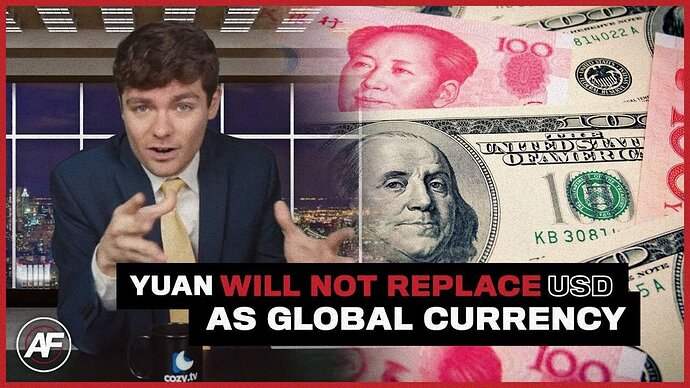 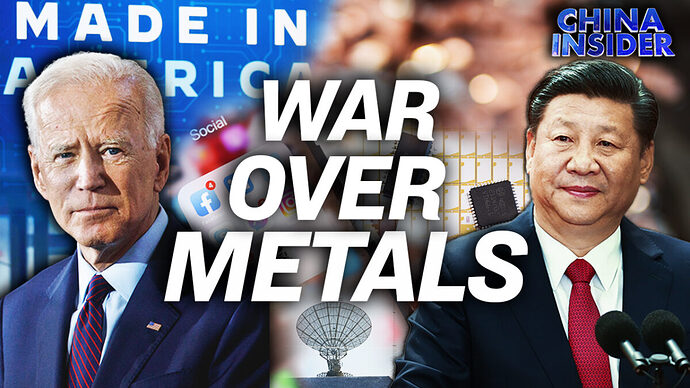 China holds the rare earth supply chain by the throat. Anytime China decides to, it can cut us ...

Yes, that’s what we get for letting China get the upper hand. 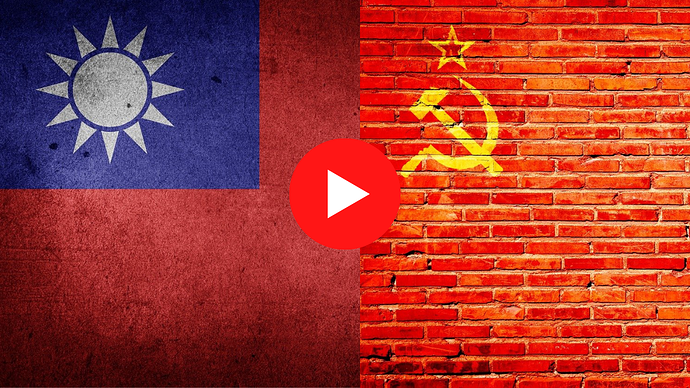 Share on FacebookTweet WhatsappMany observers feel that the Russia invasion of Ukraine has been coordinated with CCP controlled China. There are strong signals that the Chinese are watching how the…

I’d be willing to bet Biden doesn’t rush to defend Taiwan like he has Ukraine. He has to appease the Ukranians so they don’t expose his corruption there, and he has to appease the CCP for the same reason, and let them do what they want in Taiwan.
Oh, but no, his vulnerability to blackmail due to his egregious corruption is no problem at all! No threat to national security, or foreign policy, nothing!!

“It is not just our jobs we have given China. The country’s grip on rare earth metals grows by the day, cornering the market in materials needed for advanced technologies. They expand quietly but steadily through the Asia Pacific, militarising internationally contested waters and allegedly lining dodgy politicians’ pockets by buying their favour. Some of the world’s busiest shipping lanes remain vulnerable to the increasingly assertive People’s Liberation Army Navy.”

“Locking poor countries into unrepayable debt, the Chinese government takes over strategically significant ports, further projecting the communist dictatorship’s power. This is only another tentacle of influence, with Chinese industrial espionage and intellectual property theft already having fed off the naivety of the West for decades. Millions of pounds of Chinese money pours into our universities, ensuring compliance and the proliferation of Confucius Institutes. Beijing’s spies operate in the Houses of Parliament.”

“But nary a peep from our governing class about the dangers posed by the red dragon which has been made strong by our compliant greed. Instead, all eyes are kept firmly on Russia on a war of what should have been little geostrategic importance to us.”

“Now China has its eyes fixed on Ukraine. Having made it into a totemic war between Good and Evil, or in the new styling, Democracy v Autocracy, it is now a conflict that the United States, already chastened by its abject humiliation in Afghanistan, cannot be seen to lose. To do so would mean the final collapse of its rapidly crumbling hegemony.”

“Squaring up to Russia in Ukraine has opened a can of worms. The biggest critter lurking within that can is China, whose influence over our economy and society has gone unchecked for decades. We’ve shown plenty of stomach for a confrontation with Moscow – what are the odds we’ll show the same if Beijing’s landing craft head towards Taipei?”

“Let’s hope we don’t have to find out. Confronting them after giving them our manufacturing base would show us to be dangerously vulnerable. Even our camouflage uniforms are, like almost everything else, made in China.” 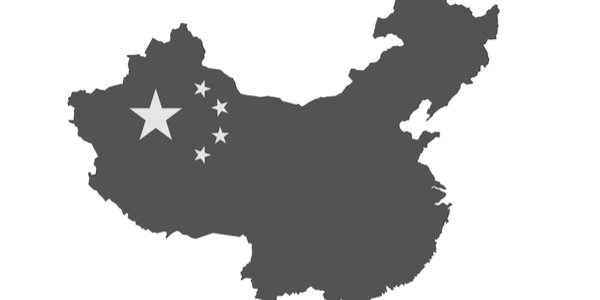 While we fight the bear, the red dragon grows ever stronger - The...

While we fight the bear, the red dragon grows ever stronger

China is a danger, but at present is in economic difficulty.

Yes, China is getting ready to attack Taiwan, while we are focused on Ukraine. And because of all the power we have foolishly handed over to them, such as our manufacturing base, we are in a position of weakness against them. On top of that, Biden is compromised by his corrupt deals with them.
The mess we’re in now is nothing compared to what will happen if we get into a war with China. 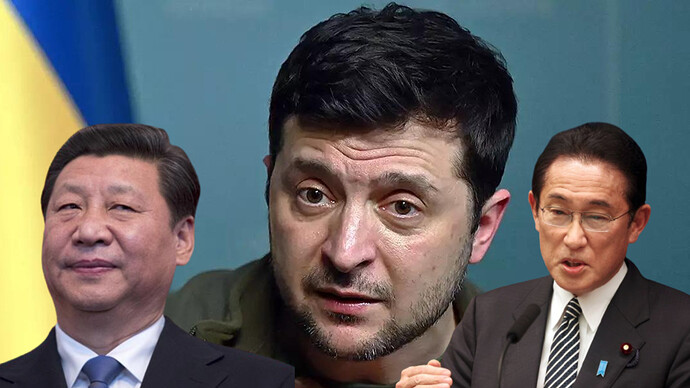 Kishida wants to save Ukraine, while China eyes Japan

In addition, China doves are making a reappearance in Japan, and they are growing vocal with each passing day.

What is this all about?