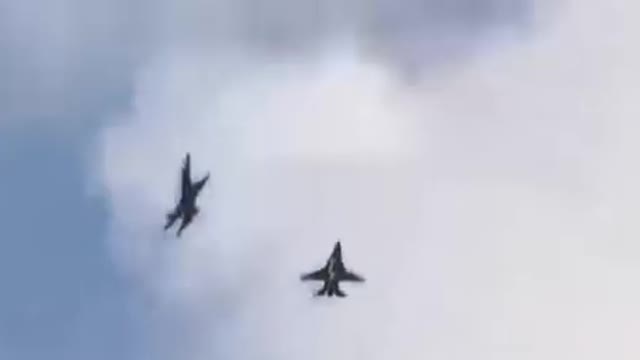 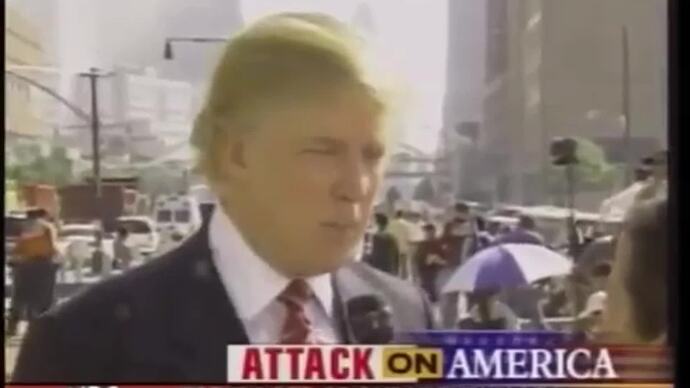 You Will Never Be Forgotten

So at the end, Bush says we will remember those who died, and the rescuers. He says nothing about remembering WHO DID THIS TO US.
We were supposed to forget that. So that we could pretend that “Islam is a religion of peace”, and double the amount of Muslim immigrants over the next 20 years, and tolerate further acts of terrorism. Never once, until Trump, was the idea of banning Muslim immigration even talked about, and they quickly got rid of him.
That in itself reveals the total betrayal of this country our government has become.

Thanks, Yazmin. It is a better video. The other was spoilt by the Bush quotation at the end.

This one is better by the same huge degree that Trump is better than Bush.