A video warning about Russian propaganda and generally concerned with the Russian and the Schwabian threats to our freedom: 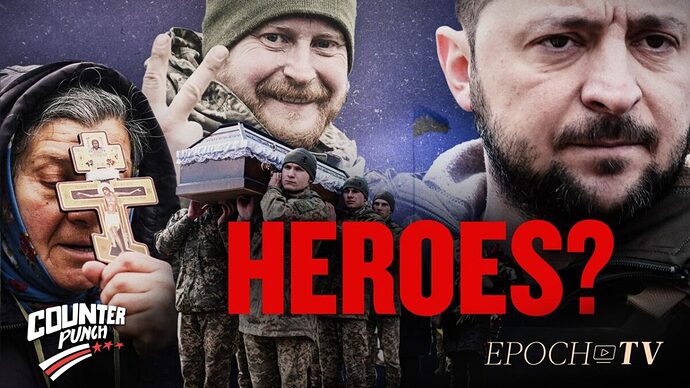 The invasion of Ukraine by Russia has exposed more and more of the communist propaganda that Russia has ...

Was only able to watch the preview.
I’m sure he’s right that the Russians are putting this propaganda out. Because “Communists always accuse others of what they are doing themselves”.
But we know that because our own government - including, notoriously, the CIA, has been taken over and weaponized by Communists, who do exactly the same thing to us. I don’t trust either one.