Quote:
Global warming is not a serious topic. No one cares, but the left wants us all to suffer in order to drop the Earth’s temperature by less than a degree or whatever.
Let’s cannibalize future economic growth, curb population growth while we’re at it, and declare war on burgers.
These are the most miserable people on Earth. The problem is fighting back against their climate lies is hard when you have the shield of Big Tech there to flag and censor stories that shred their narrative.
The Arctic Ice Cap was supposed to be gone by 2013. No more ice cap, right? It grew by over 533,000 square miles. These people are wrong. They were wrong in the 1970s when global cooling was the t-shirt of the week. Global warming is such a non-threat that the CIA’s operation and research into it were terminated in 2015. 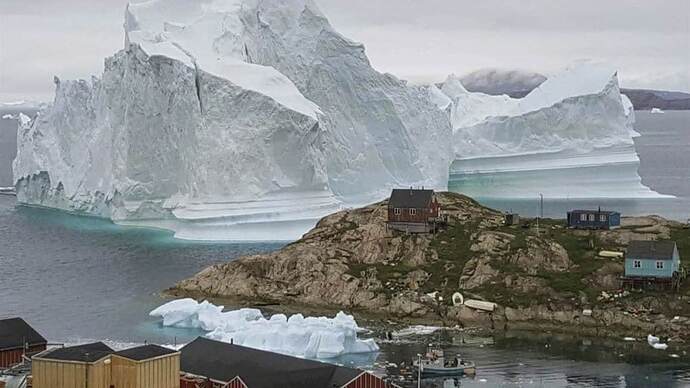 Global warming is not a serious topic. No one cares, but the left wants us all to suffer in order to drop the Earth's temperature by less than a degree

Yes, no one cares about a bogus bunch of B.S., but they should care that in addition to being lied to, they’re being mugged on an industrial scale by the perpetrators of this scam.

Well, it’s good to know that the CIA gave up on it in 2015 (during the Barry HO regime, no less), but why it was ever any of their business is another matter.

A great novel about Gullible Warming and Calamity Change is Michael Crichton’s State of Fear, published in 2004, four years before the author’s death. The book includes some non-fiction appendices and commentary by Crichton.

Thanks, Zerothruster. I’ll have a look at it.