Pentagon Tech Chiefs quits in frustration, says US has no “Fighting Chance” against China 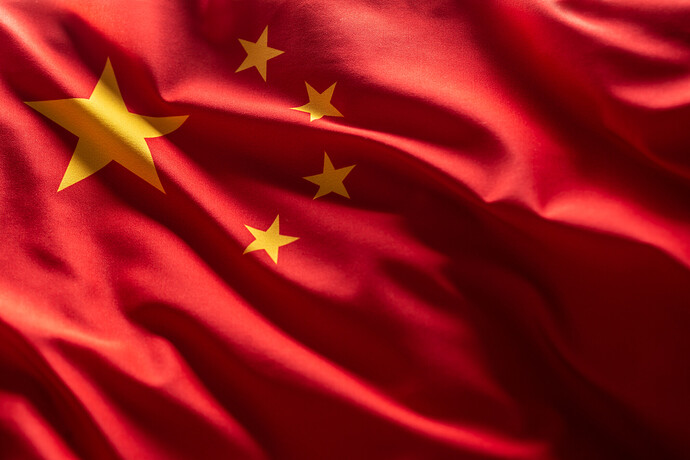 Pentagon Tech Chief Quits in Frustration, Says US Has No “Fighting Chance”...

In an interview with the Financial Times, the Pentagon's former chief software officer said that he resigned in protest of slow innovation in the US.

Dear Yazmin, with all respects, I think it is like a joke! Article writes: “China is dominating in the space, particularly at developing advanced artificial intelligence.” What??? China can not yet send anyone or any spacecraft to any planet or moon. The number of Chinese astronauts is no more than the fingers of a man! Most of its so called space tech are rubbed from the West. Without the basic knowledge about space, no one can claim about “AI in space tech”. In addition, Futurism.com is related to Boston Globe and leftism and they aren’t unbiased medias. Visit some Futurism’s articles and you can find the fingerprint of “Climate Change” and other ridiculous ideas like " METEOR MAY HAVE CAUSED HUGE EXPLOSION OVER NEW HAMPSHIRE, SCIENTISTS SAY" that is more likely to Sci-Fi joke. I think most of these stories and so called tech sites try to induce an idea in our brains that China has won and the game is over!

I thought it didn’t pass a smell test.

The man sounded phony to me.

But, so why did the pentagon tech chief resign, do you think? Is what he said just meant to help China, like Milley did?

These day everyone can take something and do or say something??? Without responsibility or prosecution. However I see a dark future for all of us. Most of the educated people are seduced by China’s hollow power or by Marxism’s childish story. As Freud said human(mob) love to listen fiction not the truth (like children). An empire based on lie is more desirable than based on reality for idiots.