This Revolver.News article was from last year August, but still relevant in the topic of censorship.
“For years, the debate over Big Tech and its threat to freedom has centered most prominently on free speech. At stake is whether or not conservatives, populists, or any free-thinking or independent-minded individual who objects to our Regime’s corrupt ruling class will be allowed to share their views on Twitter, Facebook, and YouTube, and even whether they will be allowed to create alternatives without being hounded out of business.”

“This battle is extremely important. But an arguably even more important fight concerns the financial ecosystem of the Internet, and on that front the situation is no less dire.” 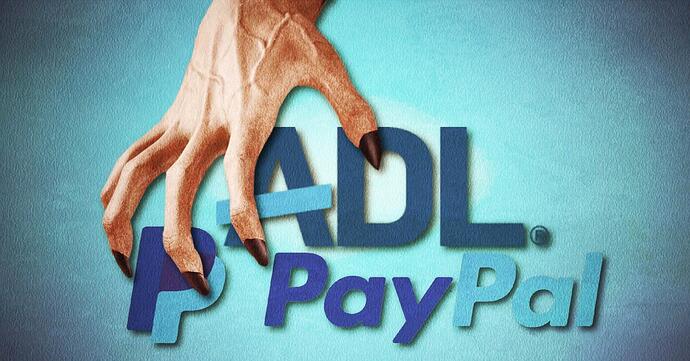 PayPal's Unholy Alliance with ADL Opens The Door To a Massive Security Breach...

PayPal is the left-wing financial arm of the Globalist American Empire, and now it's officially partnering with its very own Stasi, the ADL.

This is a very important issue. The Digital Service Act approved by Brussels on April 23rd ostensibly aimed at curbing the power of Big Tech, but is a state-take-over of digital space. From an article in yesterday’s Financial Times by Shoshana Zuboff, Harvard Business School emeritus professor and author of 'The Age of Surveillance Capitalism":
“Among the highlights of the DSA are standards that hold tech companies responsible for social harms produced by their services and stipulate assessments by independent auditors and researchers.” The PayPal alliance with ADL is exactly the kind of arrangement that the DSA mandates.

Yes, all part of the plan for the “digital gulag”.

According to the ADL, the Nazis in Ukraine are actually okay now.

It is amazing how quickly the establishment went from totally exaggerating Nazis in America to totally downplaying Nazis in Ukraine—almost like the Nazi threat has been manipulated to serve an ulterior agenda. pic.twitter.com/9m5fbUK2hB

I just found theses articles that questions their credibility. 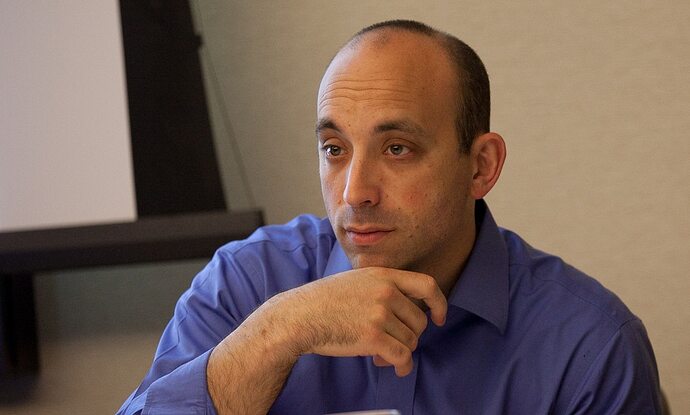 The Shame of the Anti-Defamation League

The burgeoning hate aimed at Jewish immigrants at the beginning of the 20th century was the driving force behind the 1913 formation of the Anti-Defamation League. According to its original 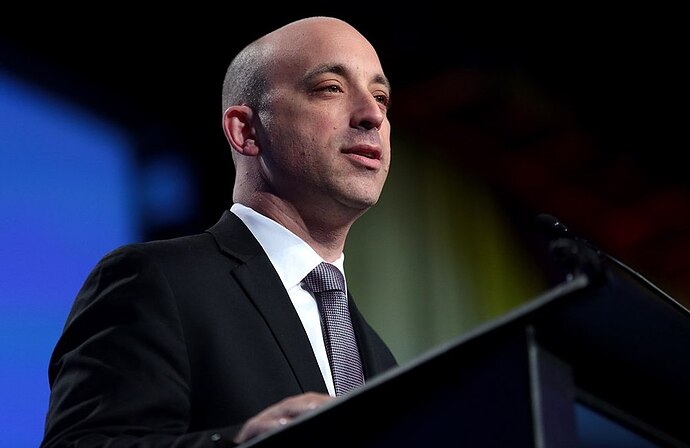 The Jews Who Are Complicit in Jew-Hatred

When the New York Times finally reported on the plague of nationwide street vio-lence against Jews in the spring of 2021, more than a week after the attacks began in 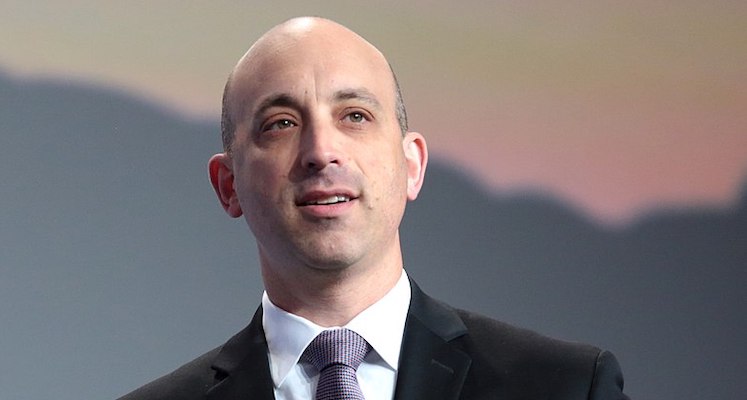 The Revolution Inside the ADL

When Whoopi Goldberg said that the Holocaust was “not about race” but rather “two white groups of people” fighting, the actress and chat-show maven was shocked by criticism she received.

The fact says a lot about the political blindness of many American Jews. It says nothing about the Russian invasion of Ukraine.

Yes, and of course the Southern Poverty Law Center, a leftist hate group that pretends to find hate groups, is joining in.

PayPal has just "defunded" The Exposé for a 2nd Time; they're trying to... 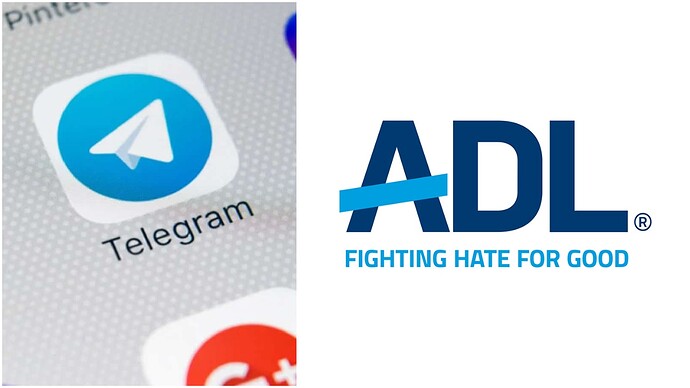 The ADL is enforcing the Orwellian Nightmare.