Only Trump Can Do It

Quote:
We don’t have to guess at whether Donald Trump can put together a program to ensure Economic Security is National Security. We don’t have to guess at whether Donald Trump can deliver on economic policy. We don’t have guess if Trump’s policy platform, proposals and initiatives would be successful. We have the experience of it. We have the results of it. We have felt the success of it.
We also don’t need to guess at who is the best candidate to lead Making America Great Again, we already know who that is.
There is no other 2024 Presidential Candidate, who I am aware of, who could possibly achieve what Donald John Trump has achieved, or who could even fathom contemplating how to achieve a quarter of what President Trump achieved.
Governor Ron DeSantis has a lot of really good skills and policies on the domestic front unique to his position in Florida; however, it is not a slight toward him to point out he has never expressed any larger economic proposal that would give any confidence in a national economic policy.
Look at the sum total of it, and there’s so much more that could be outlined to what Donald Trump achieved and could yet still achieve, it’s not even a close question.
And that my friends is exactly why Donald Trump is under relentless attack from both wings of the UniParty in DC. Additionally, it is clear the Wall Street Republicans are trying to position Ron DeSantis as an alternative to another Trump term. Look carefully at the current advocates for DeSantis, Nikki Haley and/or Kristi Noem, and you will note every one of those early voices are attached to favorable Wall Street politics and multinational corporate advocacy.
Look at what Donald J. Trump was able to achieve while he was under constant political attack. Just imagine what Trump 2.0 would deliver.
They, the leftist Democrats and Wall Street Republicans, are yet again absolutely petrified of that. 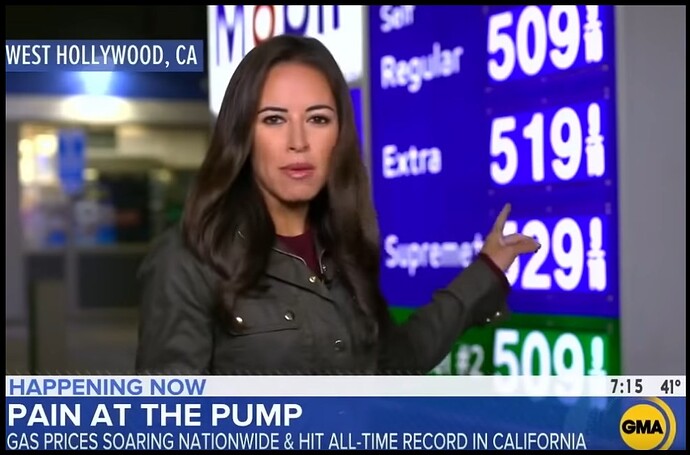 Economic Security is National Security, and the Foundation of Economic and...

It would be great if Trump and DeSantis ran as President/Vice President, and then De Santis ran as President after that. Or even if they’re not running mates, as long as Trump gets his second term and Desantis then gets it after him.
That would make the best use of good leadership, rather than pitting them against each other. 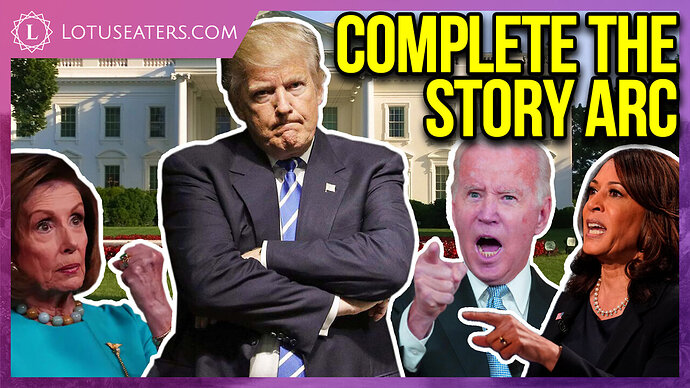 VIDEO: It Must Be Trump

Carl explains why he believes that the Republican candidate for 2024 must be Trump, in order to complete a mythic narrative cycle.

I often hear it repeated that Trump is no longer just a man, but has become a movement. It has to be Trump. No one else can withstand the onslaught that will come from the Establishment and the Leftists. No one else has the supporters.

I have to wonder that if we don’t take both houses, will even Trump have a chance to correct the decline of America by winning in 2024? I tend to think that America is done for if the Left isn’t beaten soundly in 2022.

That’s probably right. If they are left with any power at all it’s too much. It will just be a repeat of his first 4 years, with them obstructing everything he does.