This needs to be known.

Ashli Babbitt was not the only unarmed woman killed by Nancy Pelosi’s SS squad on January 6, 2021.

Officer Lila Morris needs to be tried for murder.

Quote;
Officer Lila Morris as the Capitol Hill Police Officer who viciously and repeatedly beat Rosanne Boyland as she lay unconscious on the US Capitol steps.
Morris beat Boyland so hard and so many times that she lost her stick!
Rosanne Boyland was lifeless and Morris continued to put her entire weight into beating Rosanne to death. Rosanne never recovered. The police officers fought off protesters who tried to rescue her. And when she was dragged away she never took another breath. She was dead. 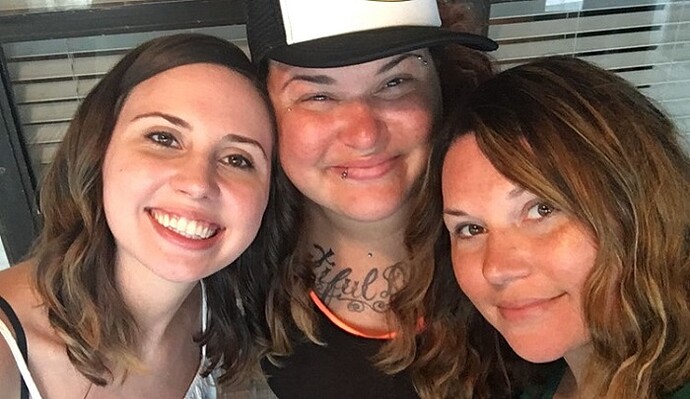 Recall the Charlottesville protest that became violent after clashes between the Unite the Right rally and so-called "anti-racism" counter-protesters. James Alex Fields Jr., rammed his car into the crowd and was subsequently found guilty of killing...

Yes, this is another outrage that the government committed that day. They beat her to death, then lied about it, saying she died of a drug overdose, and then arrested and accused those who were trying to save her from the attack of committing the violence! And now of course they won’t mention any of this in their “select committee” hearings.
Total Stalinistic authoritarianism.