[I wasn’t sure quite which category this belonged in.] 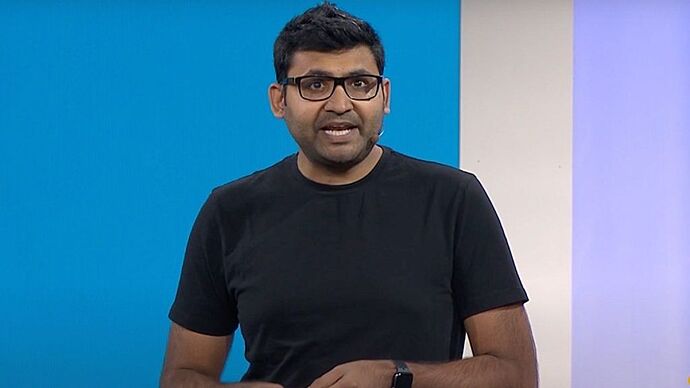 With Twitter founder Jack Dorsey stepping down as CEO, it was announced that Parag Agrawal – the company’s current Chief Technology Officer – will take over the leadership role. Agrawal, concerningly, is a vocal opponent of free speech and the First...

"If they are not gonna make a distinction between muslims and extremists, then why should I distinguish between white people and racists."

Oh boy, isn’t that great - but no surprise - that they just went from bad to worse. How predictable.