More Wicked Whoppers of the Woke

“If there is one thing you can count on with The Swamp it’s that every time they accuse a Republican of doing something, they themselves are likely to be guilty of that very thing themselves.”

“A former high-level FBI agent [Charles McGonigal, the former head of counterintelligence at the FBI field office in New York City] who was involved in the investigation into the Trump campaign’s contacts [wholly fictitious and slanderous] with Russia during the 2016 election has come under scrutiny by federal prosecutors for his [actual] ties with Russia and other foreign governments.” 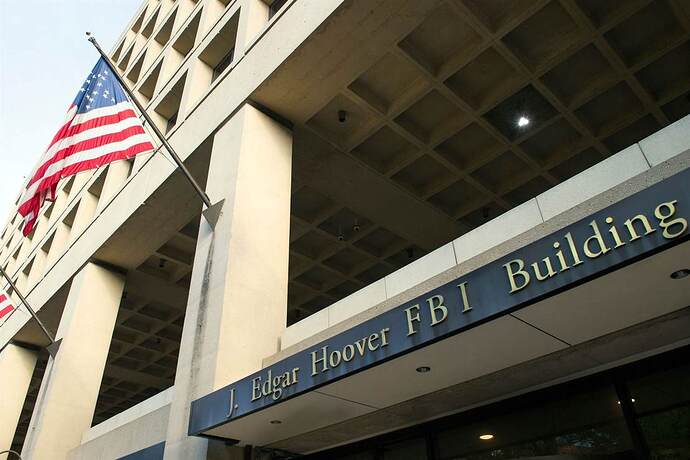 Funny how that works

It will be interesting to find out what, if anything, the Grand Jury will reveal. He seems to have been unbiased at least early on in his career, but who knows, he may have become corrupt, or had “Trump Derangement Syndrome”.

Of course he does…