“In a Friday statement, the Cambridge, Massachusetts-based Moderna accused partners Pfizer and BioNTech of violating key mRNA patents in the development of the Comirnaty vaccine. The company says it had patents from 2010 to 2016 on mRNA technology which made its Spikevax jab possible, which the other two companies copied without permission.” 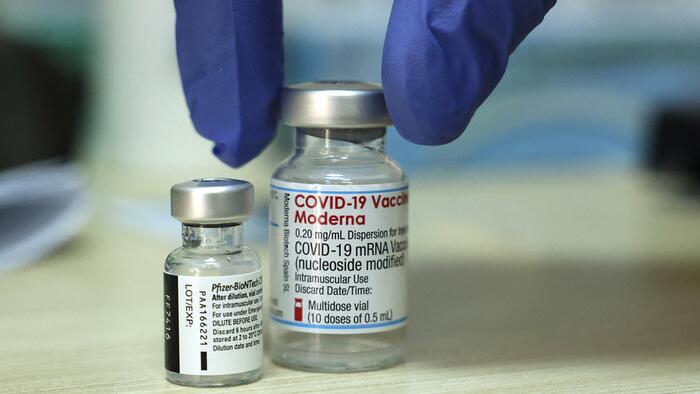 So now they’re fighting amongst themselves over the profits from their poison sterility drugs.