Quote:
Observers agreed that the evidence against Sussmann was convincing, but that he might prevail based on “jury nullification” — an effort by the jury to reject the charges, regardless of guilt, because of their political sympathies with the defendant.

There is no doubt Sussmann lied to the FBI. There is no doubt he is guilty. But the trial is taking place in Washington, perhaps the deepest-blue jury pool in the United States. Durham’s prosecutors are “facing a jury that has three Clinton donors, an AOC donor, and a woman whose daughter is on the same sports team as Sussmann’s daughter”, George Washington University law professor Jonathan Turley said recently on Fox News. “With the exception of randomly selecting people out of DNC headquarters, you could not come up with a worse jury.”

Elements in and around the Clinton campaign sought to weaponize the FBI, and the FBI welcomed the effort — all in the name of defeating the Republican nominee for president.

The Clinton strategy worked. No, it did not make Clinton president of the U.S. The voters just did not want that. But it did enormous damage to the Trump presidency and the Trump administration. 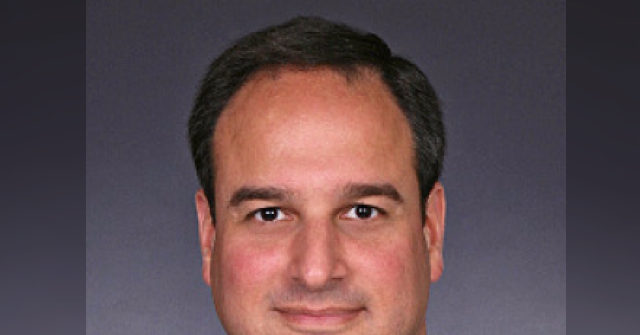 Former Hillary Clinton campaign lawyer Michael Sussmann was acquitted of lying to the FBI when he gave it a tip about the Alfa Bank hoax.

Yes, that trial was rigged in his favor. Standard Operating Procedure for Democrats. 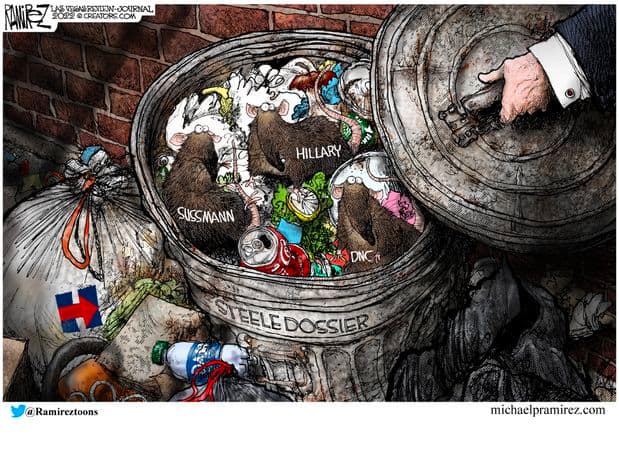