Quote:
Concessions won by Gaetz, and his January 6 dream team include guarantees for votes on various bills related to national security, immigration, abortion, China, and the IRS, as well as crucial seats for House Freedom Caucus members on the House Rules Committee and House Appropriations Committee. There will also be a new Church-style committee to investigate deep state criminality, particularly with regard to the FBI’s political bias and influencing of the dubious 2020 presidential election. This is the most consequential victory for conservatism that has come out of Congress in recent memory, and it came during a time when Republicans were being aggressively conditioned to reject populism and fall back into establishment neocon Republicanism out of desperation.
The horrendous fundamentals of the economy, with inflation and the mountain of debt, combined with the institutional and moral rot of this country, are undeniable signs of a late-stage empire headed toward a perilous collapse. As the conventional wisdom to put partisanship aside and unify leads to destitution and widespread despair, the lawmakers who refused to go quietly into that dark night will be the ones remembered fondly in the annals of history. Gaetz will be chief among those remembered as the last voice for sanity and dignity in a government gone mad. Because of his worthy statesmanship and political acumen, Gaetz has rendered himself the heir apparent to lead the America First movement for generations to come. 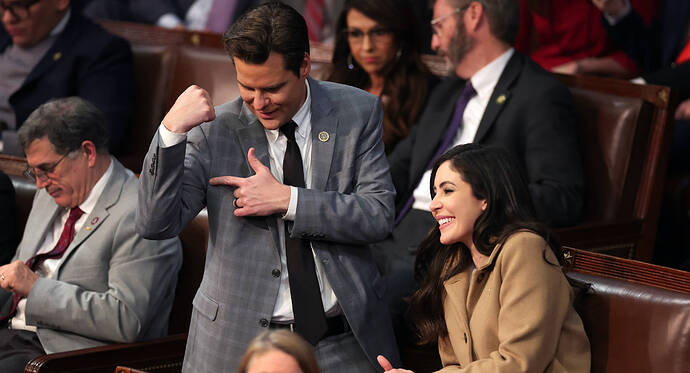 Representative Matt Gaetz (R-Fla.) has built his political career around being a firebrand, but it was not until last week that he showed how his brand of leadership can take hold of the political…

Do you agree with the writer? Or is such praise of Gaetz and his movement premature?

So far he’s definitely worthy of the praise.
It remains to be seen how far any of the investigations get, but if they do succeed in exposing the fraud, corruption and treason, with criminal charges and convictions resulting, I’ll be happy to put Gaetz and the rest of the “20” on the same Mount Olympus as the Founding Fathers! 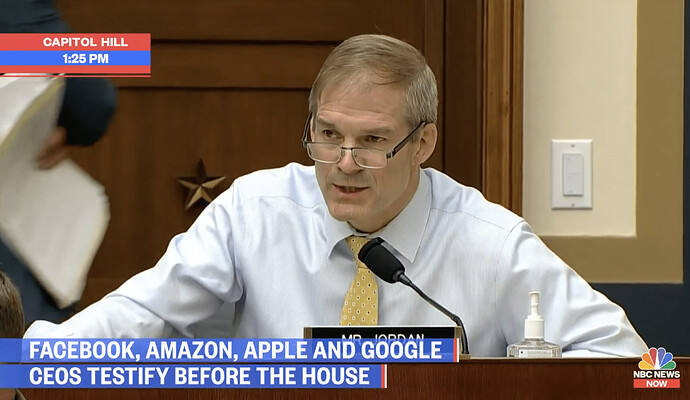 Republicans know how to talk like conservative populists, decrying the abuses of Big Business, but will they actually do anything about it?

Yes, that’s exactly what I’m afraid of, and expect will probably be the case. It will all just be a repeat of every investigation they’ve done in the past - alot of theatre with no results.

It was the Freedom Caucus that held out for agreements from MacCarthy. A good start. They are working on state freedom caucuses and it is stunning how bad legislatures are even in red states like Alabama and Tennessee.

There were some very good agreements made.