Judicial Watch announced today [September 8, 2022!], that it received previously sealed court documents, including depositions of IRS officials Lois Lerner, the former director of the Exempt Organizations Unit of the Internal Revenue Service (IRS), and Holly Paz, her top aide and former IRS director of Office of Rulings and Agreements, which show that they knew most Tea Party organizations were legally entitled to tax-exempt status in the run up to the Obama reelection in 2012.

The unsealed Lerner and Paz deposition transcripts reveal through sworn testimony the bureaucratic tangle created by the Obama IRS to single out, delay and deny the processing of conservative, especially Tea Party non-profit groups’ applications for tax-exempt status and to disclose their donors’ names. At the same time, Paz admits under questioning that she knew from the beginning there was not sufficient legal basis to deny most of the targeted groups tax exempt status. 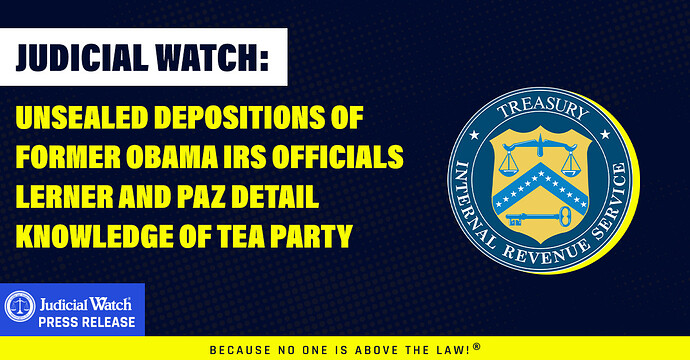 This, proving what was obvious at the time - after so many years is finally confirmed.
But things have gotten so much worse now that it almost seems like ancient history!
It comes out at the same time that, in current events, the IRS is hiring thousands of armed agents, the President has labeled all Trump supporters “enemies of democracy”, and the DOJ and FBI are conducting raids of both Trump and his supporters. Those arrested are tortured and dying of mistreatment while held illegally in prison.
Biden is finishing what Obama started - the establishment of a leftist Police State. 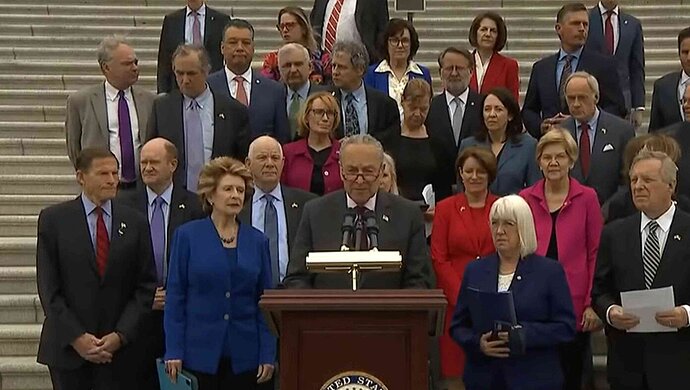 Photo: The Junta.
No non-whites or transgenders among them? Such bigots, such racists, such transgenderphobes!