A website in the UK claims that two Internet Service Providers are blocking their customers from accessing the site on the grounds that the site hosts “adult” content. Obviously if political opinions are now considered to be “adult” content then all news and political sites ought to fall under this category, so this is clearly politically motivated. 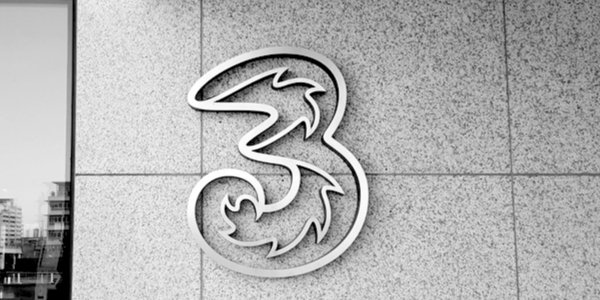 As with Covid, the Ukraine-Russia War seems to be providing a further excuse for censorship of what Western governments, quite ironically if not unashamedly following in Stalinist Soviet footsteps, call ‘disinformation’.

Back in 2017 I tried to raise awareness of the dangers that would arise if ISPs began to make politically motivated decisions like this:

Of course people can change their ISPs, the greater danger will come if the major companies that own the major data routes start to throttle or even block particular sites.

At the moment you can easily get around these restrictions by using VPNs, but I have to wonder how long it will be before governments start talking about making them illegal.

Are the major ISPs likely to start blocking sites?

I haven’t seen anything to indicate that yet, but the fact that governments appear to be putting pressure on any ISPs at all is very concerning to me and suggests I think that it’s only a matter of time before they do. The biggest ISPs are obviously US companies, with Biden in charge it’s not only possible but likely I think, on the same pretext - to stop “disinformation”.

America still has the First Amendment.

True, I hope that’s enough to protect freedom of speech on the internet in the US, but these same companies will come under pressure abroad as their networks go all round the world, so they could end up influencing opinion outside the US.

There is also a slightly different possibility, that is that ISPs could quietly “throttle” traffic in a small degree that is barely noticeable and very difficult to prove in a court of law, it would take an inside informant probably to expose it. People should be aware of the possibilities.

Also (in answer to myself) there is this:

In 2002, the late P. J. O’Rourke said the Department of Homeland Security sounded like a failed savings and loan. By 2022, the foundering security agency had been fundamentally transformed into an organ of thought control. Look for that to continue under anti-Trump hack Nina Jankowicz, a “tremendous authority", as Mayorkas said, and incredibly dedicated to the mission. 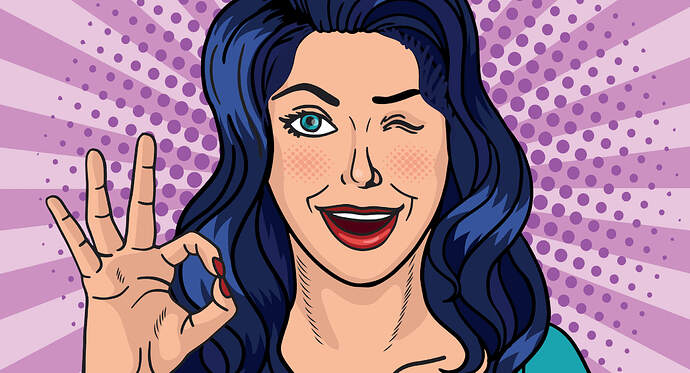 The frivolousness of Jankowicz, when one considers the cruel methods and grave consequences of government measures against free speech, is horrifying in itself.

Jankowicz is a joke, just like Biden, Harris, Mayorkas, and so many others in this clown show of an administration.
But they aren’t funny clowns. They are the kind of clowns that appear in horror movies.

Actually it’s just dawned on me that the First Amendment doesn’t help us much in this. The ISPs are all private companies, just as social media companies can ban right wing users if they want so too the ISPs can block right wing websites. The First Amendment protects the people from government laws restricting speech, it does not protect the people from the actions of private companies.

The argument is that although these platforms are not owned by the government, they have become the public square. And that is right. It is the case. Elon Musk has said so in as many words, so we can expect the Twitter he owns to be a genuinely open forum.

I’m not convinced by the public square argument, a private company’s platform is not a public square, by definition. These platforms have only become so dominant because people didn’t realize they were trading their privacy for the use of a free service . Hopefully Musk’s intervention will restore our confidence in the free market. 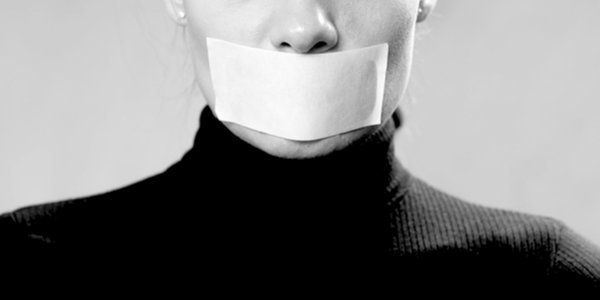 We are censored again - The Conservative Woman

We are censored again

So a privatized service, such as the postal service in Britain, is “by definition” not a public service?

Yes a private company is not a public service and there are alternative mail delivery methods. Where it gets interesting though is where there is a genuine monopoly. A nationalised railway might have a monopoly on rail travel, but it doesn’t have a monopoly on transport in general, you can still travel by road, we can in any case navigate around many monopolies.

We may end up having to rely on Musk’s internet satellites, or some wireless startup. The transatlantic fibre optic cables might eventually have competitors taking different routes under the sea, but the idea of the internet is communications are split up into packets, and packets can go any route, so if some routes are blocked for the packets then the packets may take longer to arrive. We dissenters may just end up having to wait longer to read our articles etc., until the great awakening triumphs and the great renaissance of the enlightenment begins (only a matter of time)!

That time could be a very long stretch. A thousand years as once before a darkening of the European mind, brought by an ideology (named Christianity), remained? Well, no. Probably not. Humankind knows much more now and change comes more quickly. But that change could be for the worse rather than the better!